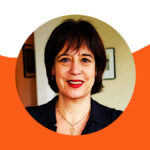 "When you're editing a story, you've got all these different pieces and you have to figure out how to put them together." 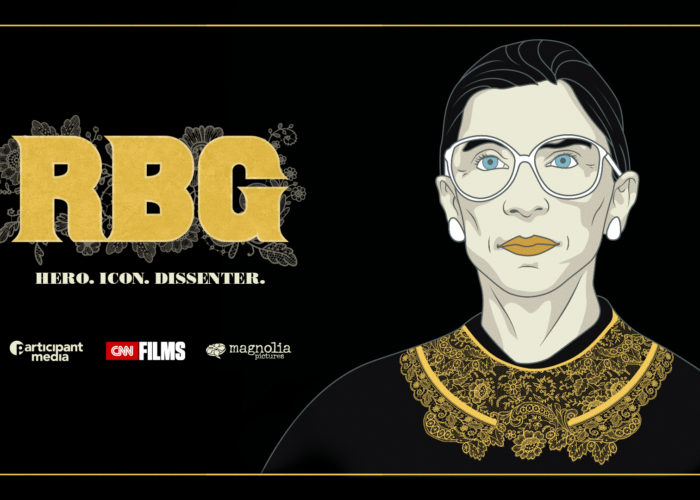 Betsy West is an award-winning filmmaker, journalist and educator and the co-Director & co-Producer of the film RGB about U.S. Supreme Court Justice Ruth Bader Ginsberg.  A producer and executive for over two decades at ABC News, West received 21 Emmy Awards and two DuPont-Columbia Awards for her work on.. 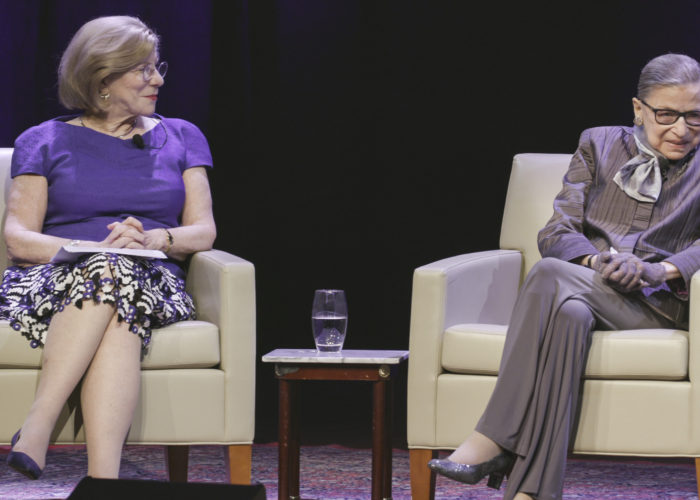 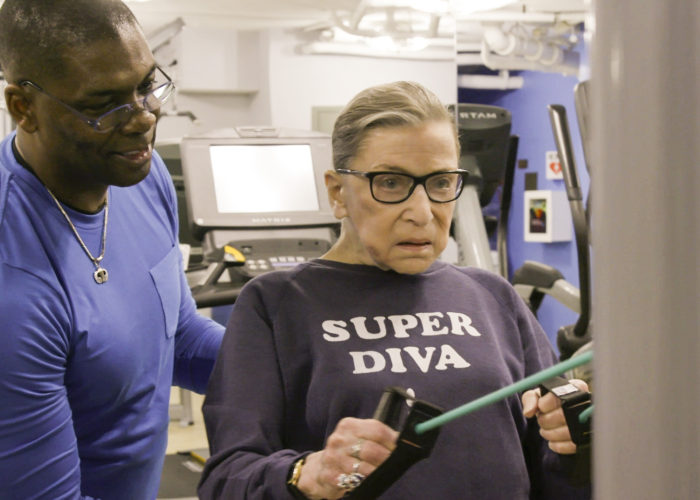 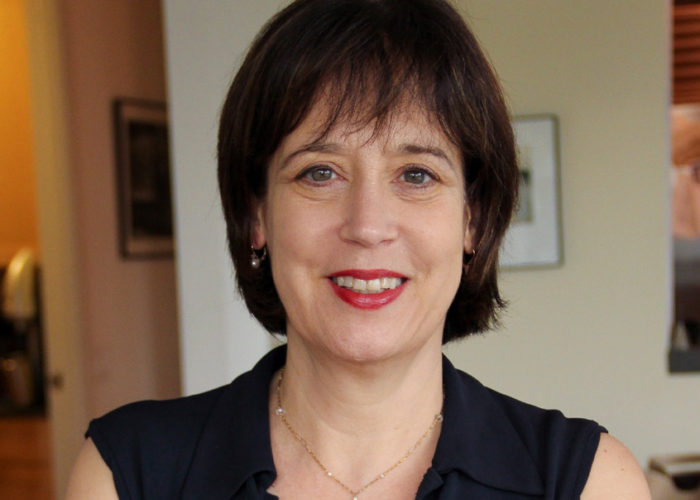 “Don’t be so hard on yourself. Try to find things that are outside of yourself that you can get involved in. Look for the brilliant professors, take the courses that are being offered by the professors who have the reputation for being smart and also engaging and caring about their students.”

For her first big story at the Chicago Bureau at ABC, Betsy covered the Equal Rights Amendment vote at the Illinois state Capitol in 1981:

“We called up the evening news and said that the vote had been pulled, but they were saying they were going to reintroduce it. So then the CBS Evening News leads their 6:30 show with the report that the Equal Rights Amendment has died in Illinois; it’s been pulled and it’s never going to be reintroduced. And so we had missed the story. My boss called me up about 20 minutes later, screaming like I’ve never been screamed at before… This had been my chance and I had just blown it.” 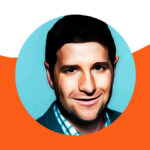 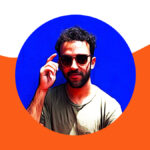