998: How to Break Into Immersive Entertainment With Michael Counts, Counts Projects [Espresso Shots] 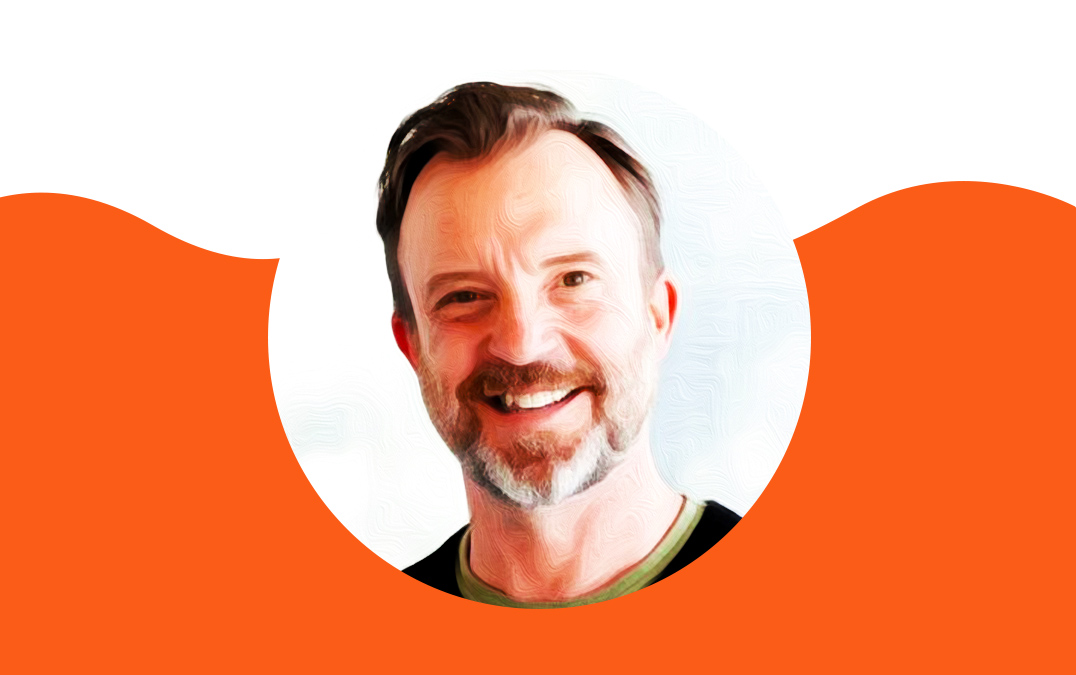