921: What It’s Like to Be a Scripted Programming & Development Executive With Rose Catherine Pinkney, BET [Main T4C Episode] 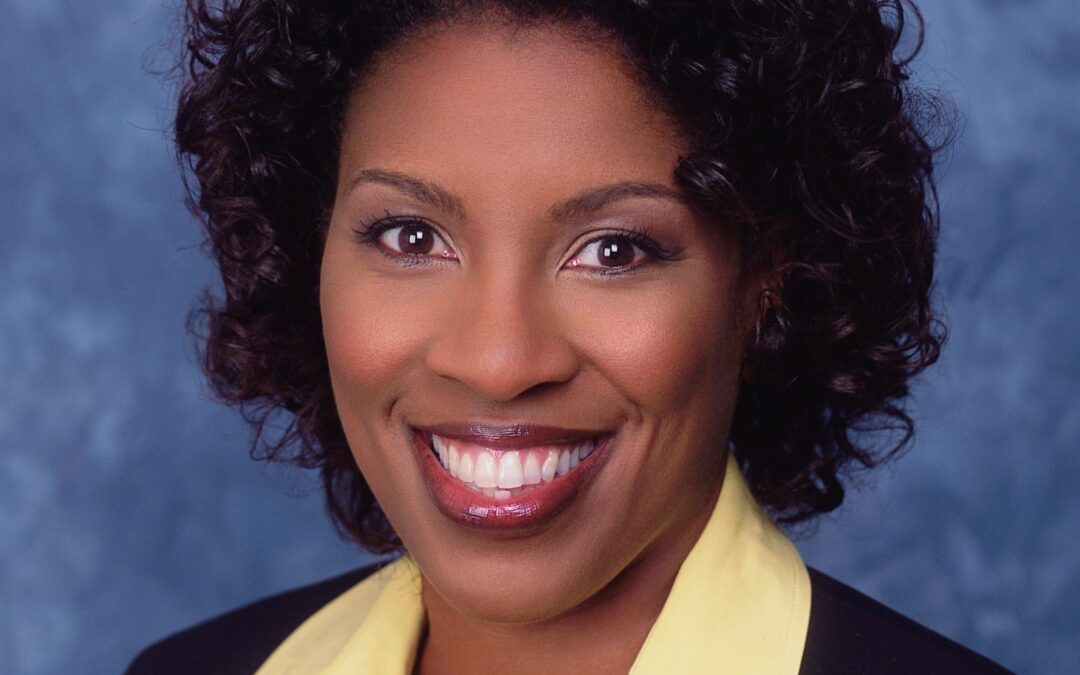 Rose Catherine Pinkney is a creative senior-level scripted programming and development executive. She’s worked in TV networks, studios and independent production companies.  Currently, Rose Catherine leads the scripted development team of the original programming department, and staff, for BET and BET+. In this role, she’s helped to create the critically acclaimed “Twenties,” “First Wives Club,” and “American Soul,” as well as countless other shows. She also oversees all current productions. Before BET, Rose Catherine worked for numerous other big-name companies including ABC Network; TV Land; TV ONE; Cinema Gypsy Productions; Paramount Network Television, where she was a senior vice president of comedy development; and Twentieth Century Fox, where she was the director of programming. She graduated from Princeton University with a BA in sociology, and concentrations in communications and economics. In addition to developing content, Rose Catherine volunteers for a number of organizations including the NAACP Awards Nominating Committee and the Academy of Television Arts & Sciences, as a Primetime Emmy awards judge.