672: How to Break Into Scripted Programming at BET With Rose Catherine Pinkney, BET [Espresso Shots] 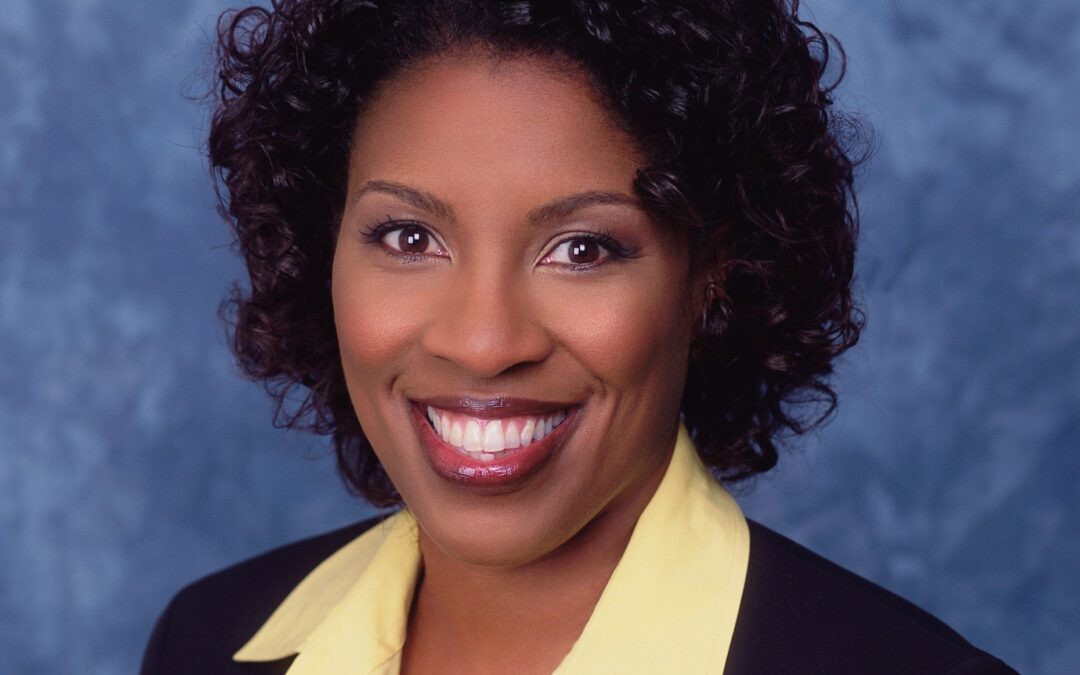 Rose Catherine Pinkney is the senior vice president of Scripted Programming at BET. Some of the shows she has worked on at BET include: “Real Husbands of Hollywood,” and “Being Mary Jane.” Prior to working at BET, Rose Catherine served as current program consultant at ABC Network where she worked as an executive on shows like:  “The Goldbergs,” and “Fresh Off the Boat.” Over the years Rose Catherine has worked at TV Land, Reel One Entertainment, TV ONE, Cinema Gypsy, 20th Century Fox and Paramount Network. Rose Catherine has served as a judge for the Primetime Emmy Awards since 2005. She earned her B.A in sociology, with an emphasis in communications and economics from Princeton University, and her M.B.A in Entertainment Management and Marketing from UCLA.