433: How to Break Into Post Production in the Entertainment Industry w/ Arbi Derzakharian, IMAX [Espresso Shots] 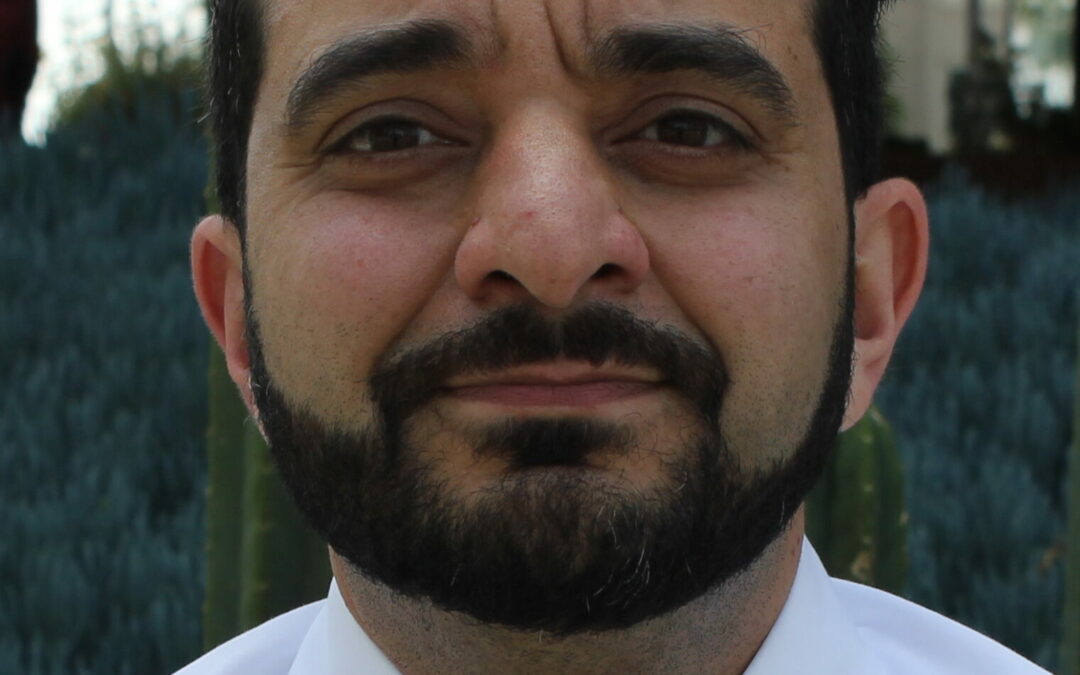 Arbi Derzakharian was the senior director of operations and post-production at IMAX, where he oversaw the supply chain and post production of films for IMAX theatres around the world. Before he quit in June 2019, Arbi spent over four years at IMAX, which uses a system of high-resolution cameras, film formats, film projectors and theatres to give fans the most immersive entertainment experience possible. Arbi also worked at Deluxe Digital Cinema for nine years as the director of customer service where he managed customer support for over 4,500 theatres across the United States and Canada. When Arbi enrolled at the University of Southern California he thought he wanted to become a director and writer, but instead he double majored in Cinema, Television and Communications. In late spring 2019, Arbi made a snap decision and quit IMAX to figure out what he wanted to do next. Press play on this Espresso Shots episode to learn how to land one of those creative jobs!