1005: How to Break Into Digital Journalism With Maria Ressa, Rappler [Espresso Shots] 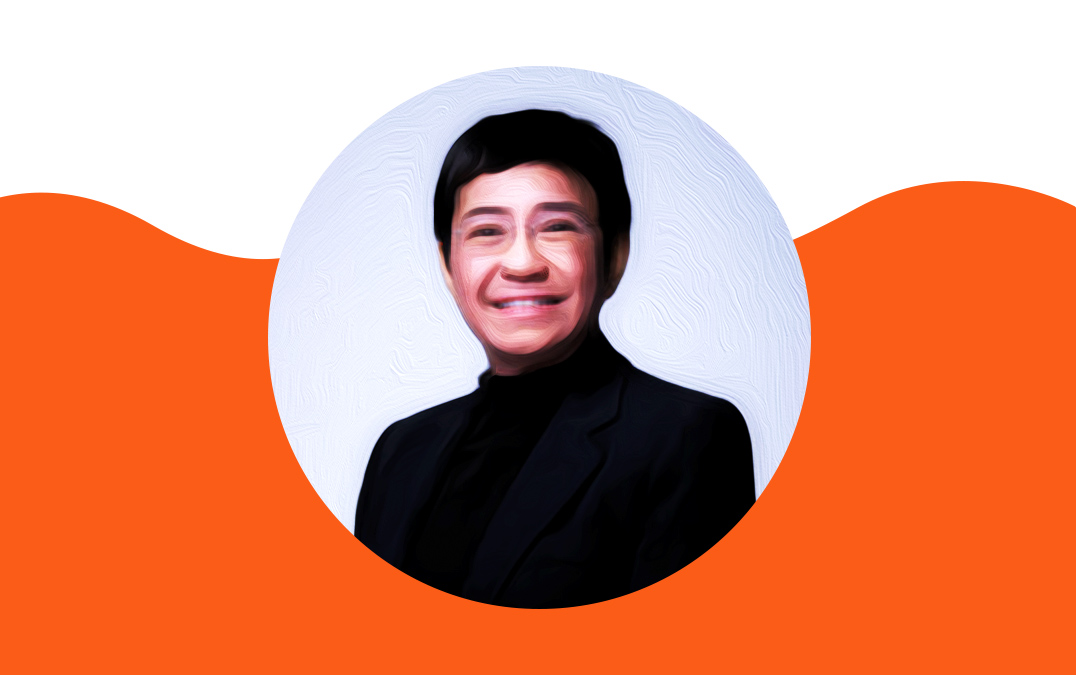 Maria Ressa is the co-founder, executive editor, and CEO of Rappler, a Philippine-based online news network that aims to produce uncompromised journalism that inspires conversation and change. She is also the first Filipino recipient of the Nobel Peace Prize in 2021. She previously spent nearly two decades working as a lead investigative reporter in Southeast Asia for CNN. During the Duterte administration, Maria faced years of legal troubles and multiple arrests after exposing abuses by that government in the Philippines. She was also among the group of journalists named as Time’s person of the year in 2018 and was listed as one of Time’s 100 most influential people of 2019. She was also the subject of the 2020 documentary A Thousand Cuts. Maria graduated from Princeton University in 1986 with a B.A. in English, theater and dance.