679: What It’s Like to Start an Online News Network With Maria Ressa, Rappler [Main T4C episode] 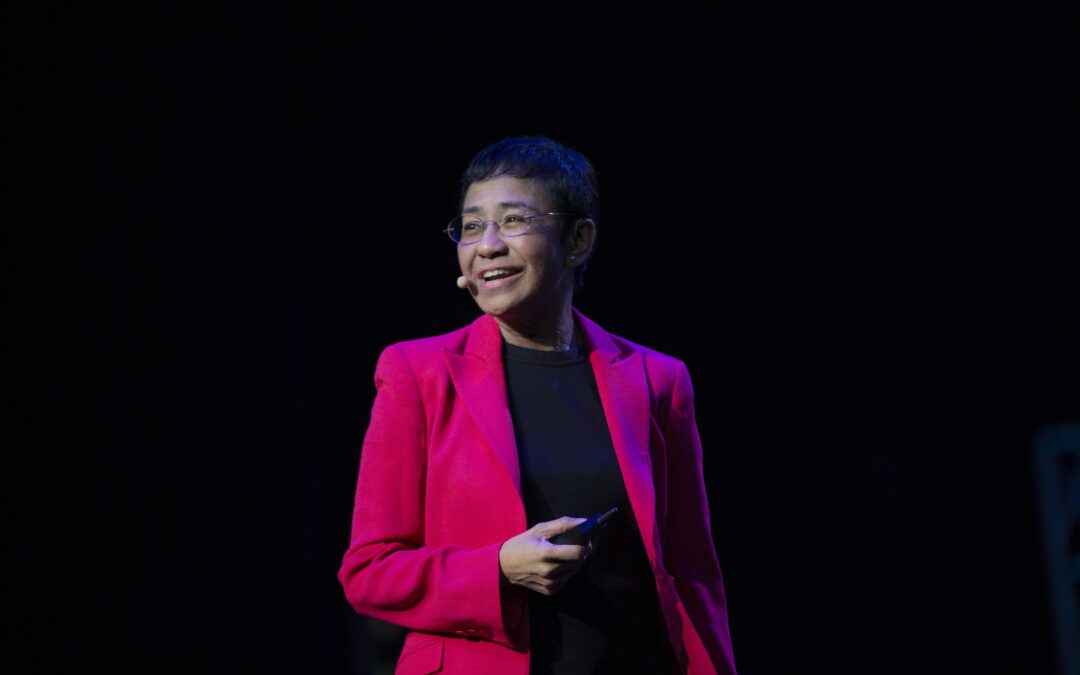