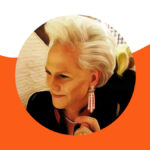 "Now I have to set a higher bar for myself and for others. So when I show up, I show up better than I used to." 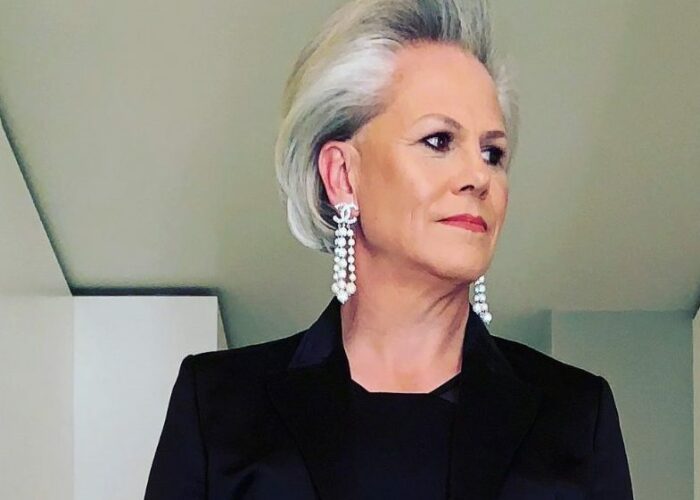 144: What It’s Like to Transition at Work & Home to a Non-Binary Transgender Male to Female (m2f) w/ Michele Bettencourt, He Said/She Said Productions [Main T4C episode]

Michele Bettencourt is the Co-CEO and Founder of He Said/She Said, a film production company and the Executive Producer of the documentary film, “Beautiful Lie” the story of Michele’s transition from Anthony Bettencourt to Michele, a non-binary transgender m2f (male to female).  “Beautiful Lie” is scheduled to be released in.. 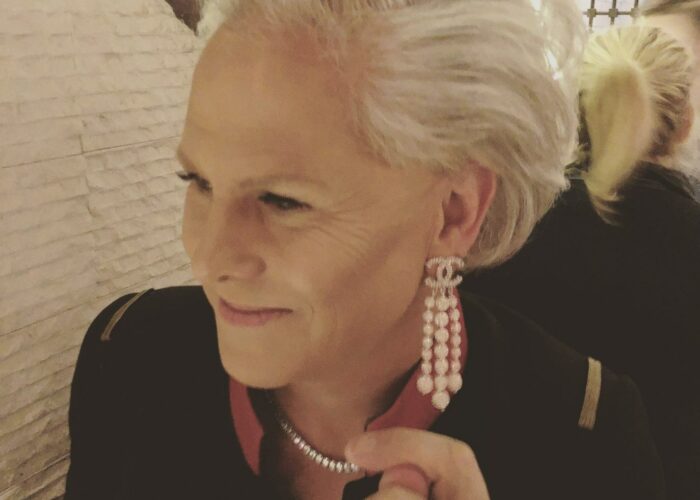 “I think I was my greatest obstacle because I think I was expecting the worst. And sometimes as I expected the worst, I pushed people back because I just didn’t expect it to work out.”

“Don’t let yourself get pigeonholed in roles in which there’s no advancement, but stay for a while. Learn your organization, learn your own skills and learn the skills of the job that is being asked of you. And you’ll do a lot better over time.”

“I was CEO at a company called Verity. When 9/11 happened, as we moved up through that August into September of that year, we began to see cracks in our business. The economy was starting to slow down a little bit and we had given guidance of a $40 million quarter, and then 9/11 hits, and our business fell off the cliff.” 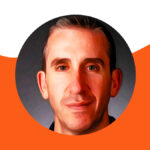 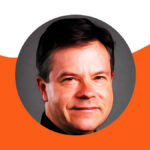 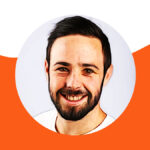