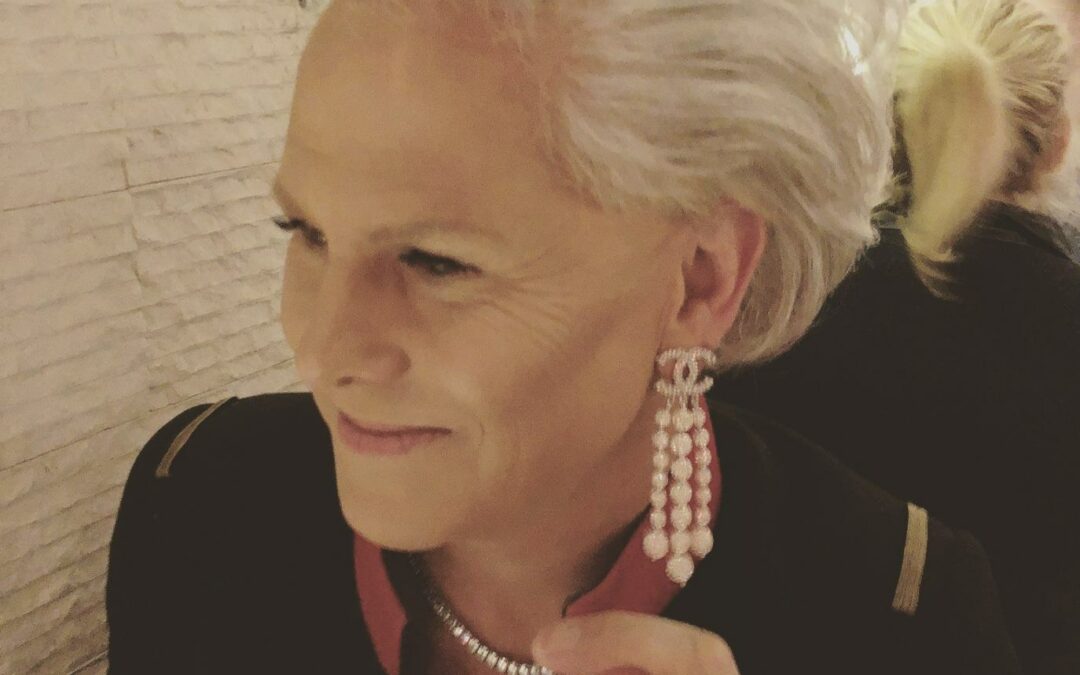 Michele Bettencourt is the Co-CEO and Founder of He Said/She Said, a film production company and the Executive Producer of the documentary film, “Beautiful Lie” the story of Michele’s transition from Anthony Bettencourt to Michele a non-binary transgender m2f (male to female).  “Beautiful Lie” is scheduled to be released in the summer of 2019 at various film festivals. Michele’s documentary was filmed while she transitioned professionally, and personally, from the President, CEO and Chairman of Imperva, a cyber security software and services company, and from male to non-binary transgender m2f.  Michele is also a musician who wrote, sang and played drums on the rock album entitled “New Normal” available on iTunes. Michele served in those roles since she joined Imperva in 2014.  Prior to working at Imperva, Michele was President, CEO and Chairman of Coverity from 2010 to 2014, replacing the founder.  Michele has worked in Silicon Valley since 1982 when she dropped out of college at the University of Santa Clara where she was majoring in English. She later went back to Santa Clara in her mid-40’s to complete her B.A. in 2006.