How to Break Into Journalism, Even If It Wasn’t Your Major 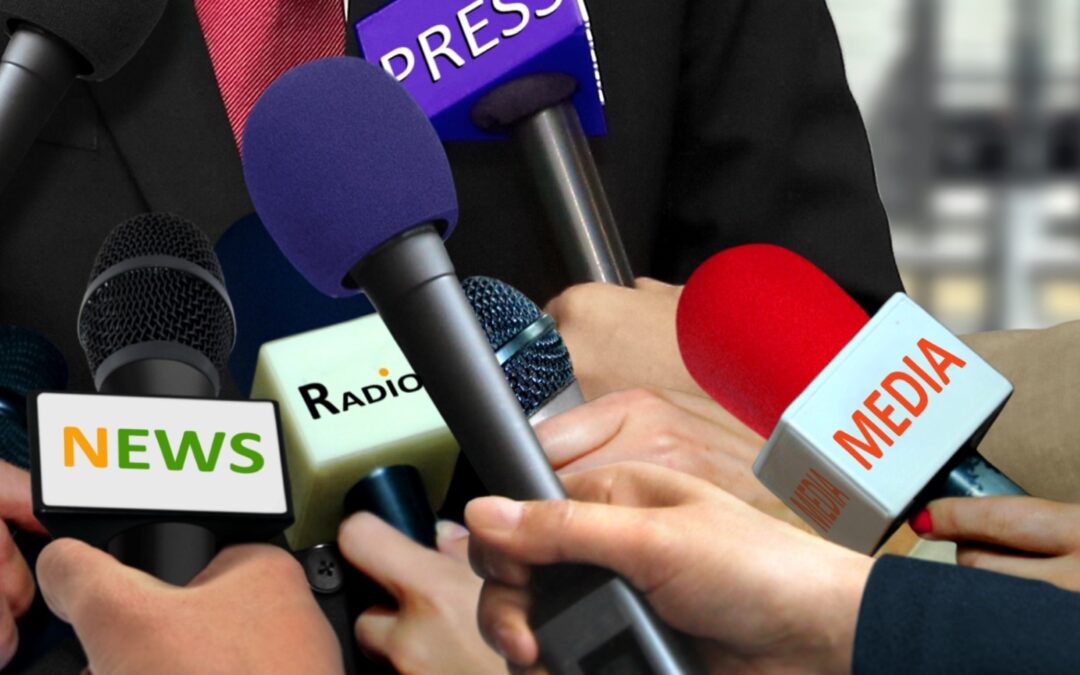 By Evan Silvera, University of Maryland, Class of 2019

For aspiring writers and news aficionados, breaking into the field of journalism can look and feel like a formidable feat. If this sentiment applies to you, you’re not alone. The barriers to entry in the journalism profession dissuade many students and young professionals from following a traditional news career trajectory.

But, with the world of journalism ever-evolving, we can take solace in good news: you don’t have to major in journalism to become a journalist. In fact, as several of the more than a dozen journalists interviewed on Time4Coffee have shared, your experiences outside of the classroom, through extracurricular activities and internships, can also equip you with sufficient knowledge, skills and tools to break into this competitive field.

Spencer Bokat-Lindell, associate editor at Axios, an information news outlet founded by a team of Politico employees in 2016, is a journalist whose career quest proves that there’s no black-and-white way to kickstart a career in journalism. As it turns out, Spencer had an early interest in journalism, but only as an extracurricular activity, when he wrote for his hometown publication Montclair Magazine in high school and went on to serve as managing editor for Yale’s The New Journal.

Spencer graduated in 2017 from Yale University, where he initially declared a major in chemistry and later switched to French. With a slew of diverse interests, Spencer dipped his toes into many fields, including spending the summer after his freshman year as a prep cook for fine-dining restaurant Colicchio & Sons, he shared in Time4Coffe episode #34.

That job helped Spencer affirm that he didn’t want to work in a restaurant, which helped him fine tune his career search and allowed him to pursue extracurricular opportunities in writing and journalism. In fact, the experience ultimately became grist for Spencer, as he wrote an article for Narratively.com, which he later used as an example of his work to secure an internship with Harper’s Magazine the summer after he graduated, and then found work as an assistant editor for The Paris Review.

For Kelly Wallace, an award-winning journalist and former CNN digital correspondent, CBS and Fox reporter, a career in journalism back when she was in college, seemed like nothing but a dream. “I joke with people that it would feel like winning American idol or becoming a gold medal figure skater,” Kelly said in Time4Coffee episode #31.

Kelly attended the University of Pennsylvania’s Wharton School of Business, graduating magna cum laude with a degree in economics and finance. With hardly any direction on her career prospects and an aptitude for math, Kelly sought out a business-oriented education but realized halfway through college that her passions diverged from the business world. To Kelly’s disappointment, she learned only after starting college, that UPenn’s admissions processes restricted students from switching out of colleges. So, Kelly stuck with the track she’d begun but participated in various extracurricular activities to hone her journalism skills. Kelly got involved with Penn UTV, the school’s campus TV station, helping to produce news and feature stories. Her work at UTV helped her secure a summer internship at the station’s local NBC affiliate in New York City.

Upon graduation, and after several unsuccessful months on the job search, Kelly moved to Washington, DC, where she slept on a friend’s couch to get closer to where she believed journalism jobs would be easier to land. Kelly finally got a break when the U.S. Chamber of Commerce hired her as a production assistant. With a year’s experience and knowledge she gleaned working in production, even though not at a news organization, Kelly was able to land an assistant producer position at CNN. And from there she built an impressive track record as a producer and eventually as on-air correspondent.

Ben Wittes, editor-in-chief and co-founder of the Lawfare blog and a former editorial writer at The Washington Post, took a detour halfway around the world, before deciding to get  into journalism after college. A graduate of Oberlin College, where he studied English literature and Japanese history, Ben was engrossed in the world of fiction and aspired to become an author. But after trying on several occasions to write a great work of fiction, Ben made the painful realization that his writing talents lay elsewhere, exactly where he didn’t know.

In an effort to escape from the real world anxiety of post-college decisions, Ben hopped on a plane with his bike and traveled as far away from the U.S. as he could get. He spent the next year biking around New Zealand. When he did finally return to the U.S., he moved to Washington, DC where he spent his free time perusing public records and writing freelance articles about the stories he’d unearthed in his investigative digging. Ben’s pieces caught the attention of professionals at well-established news organizations, such as The Washington Post, Washington City Paper and Legal Times. And although Ben never went to law school, he became fascinated with the legal underpinnings of national security issues when he worked at the Legal Times.

“A bug infected me there and never let go,” Ben said of the publication in Time4Coffee episode #32.

In 2010, while working at The Brookings Institution, a D.C. think tank, as a Governance Studies senior fellow, Ben began spearheading what he thought would be a small project with professors from Harvard Law School and the University of Texas. Today, Lawfare is an enormously popular outlet for coverage of legal affairs and national security issues.

So, what are the takeaways from Spencer, Kelly and Ben’s collective stories?

First, even if you don’t start out knowing you want to be a journalist, don’t sweat the small stuff.  There is no “wrong” path to follow in your quest to become a journalist. It’s the unique experiences, skills and knowledge you seek out during your time in college, not necessarily any specific major, that will propel you in your journey to becoming a journalist. Second, extracurricular activities and internships, whether on campus or off, that give you the opportunity to write, report and learn can be as valuable, if not more so, then the classes you take for credit. And third, follow your own unique interests once you’ve graduated, or try out jobs in less than ideal businesses as Kelly did with the US Chamber of Commerce,  to help you gets the hands-on experience you’ll need to find the right journalistic medium in which to work in print, broadcast or audio.

And remember: in today’s fast changing multi-media world, there are new and exciting options that didn’t even exist a few years ago. Case in point, Axios, where Spencer works as an associate editor, only launched in 2017 as a news and information website.