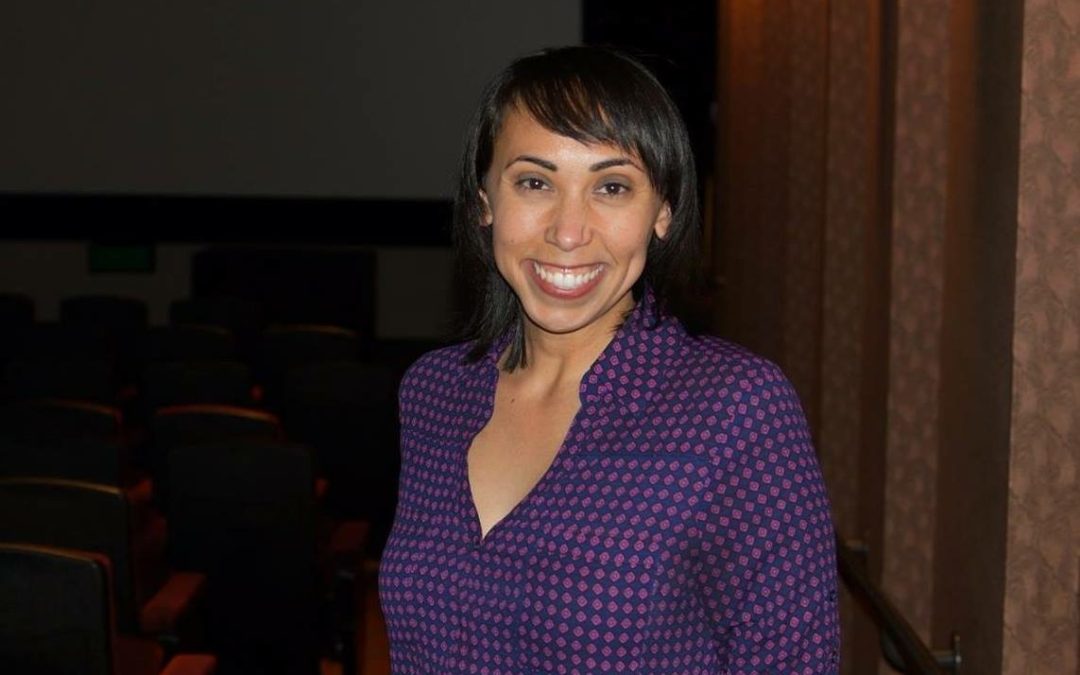 Becky D’Anna is the Executive Director of International Marketing Partnerships at Sony Pictures Entertainment and has been obsessed with movies since she was a child. By the time she was 15 she knew exactly what she wanted to do: market movies.  She figured her best bet was to go to a university in the Los Angeles area. So, she applied to USC and got in. During her studies in LA, Becky interned at two different film-related companies– first, at a literary management company and then a film production company. While these were amazing opportunities that gave Becky the chance to experience many sides of the industry, she knew that her dream was still to market movies. When the late Brett Dicker– a former Disney marketing Executive– gave a talk at USC, Becky’s dream was reaffirmed. She knew that marketing movies was a viable career choice and that she wanted to pursue it at Disney. After graduating from USC with a B.S. in Marketing, she spent months temping at Sony Pictures and 20th Century Fox, where she was able to, once again, view the film industry through many different lenses. While she hit a few bumps in the road, Becky discovered an interest in the international section of marketing and knew that that was another thing she wanted to pursue. She even spent some time on the other side of the industry where she represented Burger King and tried to get the fast food franchise connected to films. Today Becky continues to expand her film education and loves every aspect of her job. Press Play to find out some secret tips and tricks on how you can make it in the ever glamorous, and super competitive, movie industry!