97: Why Backpacking Around the World is an Awesome Life Lesson w/ Mick Ebeling, Not Impossible Labs [Espresso Shots] 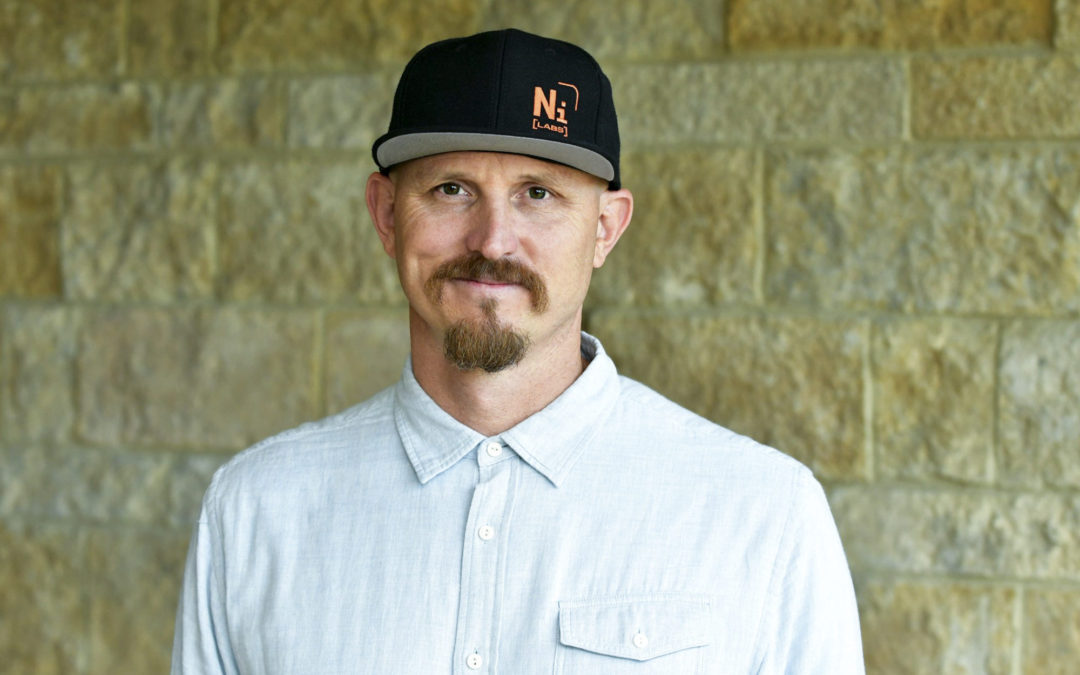 Mick Ebeling is an award-winning film, television, and commercial producer, philanthropist, entrepreneur, and public speaker. He is the founder and CEO of The Ebeling Group, an international production company and creative think tank representing some of the world’s leading design/director collectives. He is also the founder of Not Impossible Labs, an online crowd-sourcing platform instigating the creation of low-cost, open-source, DIY devices to help people in need. Not Impossible Labs (NIL) was founded based on Mick’s firm belief that ideas that once seemed impossible turned out to be possible. That momentum led to the formation of Not Impossible Labs, which was launched in 2013 in San Francisco. Since launching, the volunteer community of makers, engineers, hackers, and producers continues to grow, and new devices are already being created.