928: How to Break Into Digital Journalism With Jessica Yellin, #NewsNotNoise [Espresso Shots] 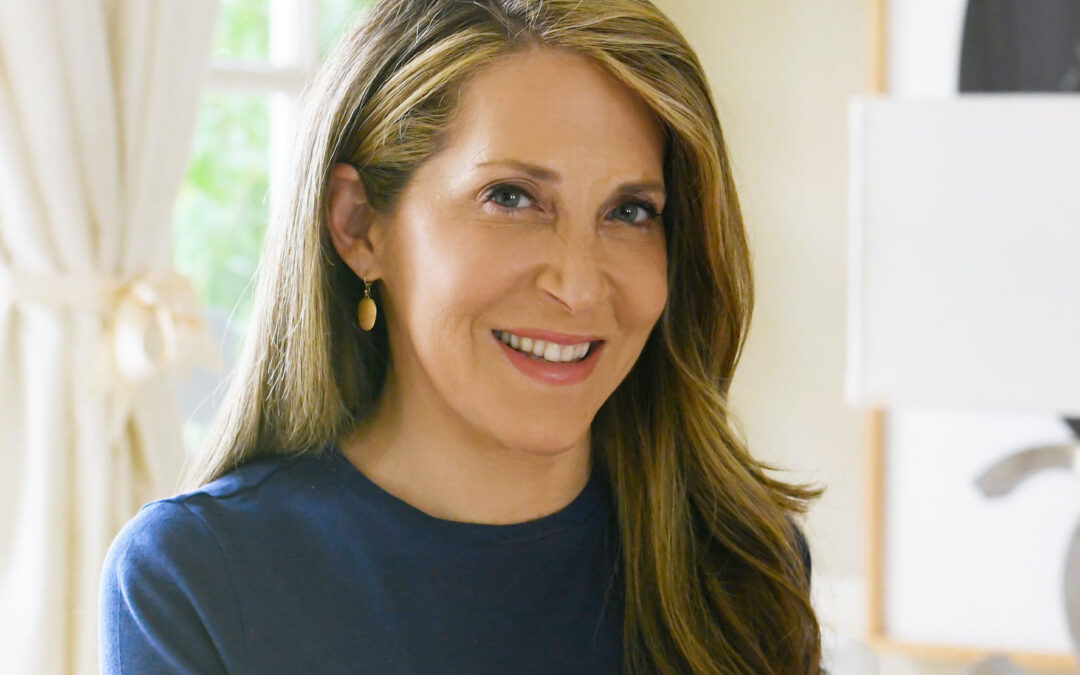 Jessica Yellin is the founder of #NewsNotNoise, where she delivers daily news reports on Instagram without the anxiety-inducing frenzy you may find in traditional broadcast news. She launched #NewsNotNoise in 2018 after feeling like a large audience, mostly made up of women, had been turned off to watching news due to the hysteria, shouting and partisanship found in cable and legacy broadcast news.  Jessica spent 20 years as a journalist — starting off in print before pivoting into broadcast television.  She reported on national and international news at ABC News and at CNN, where she achieved her dream, to become Chief White House correspondent. Her debut novel, Savage News, was released in 2019 and follows the story of a young female TV reporter. Her Instagram account @jessicayellin currently has over 550,000 followers.