927: How to Break Into Business Development With Courtney Spaeth, growth[period] [Espresso Shots] 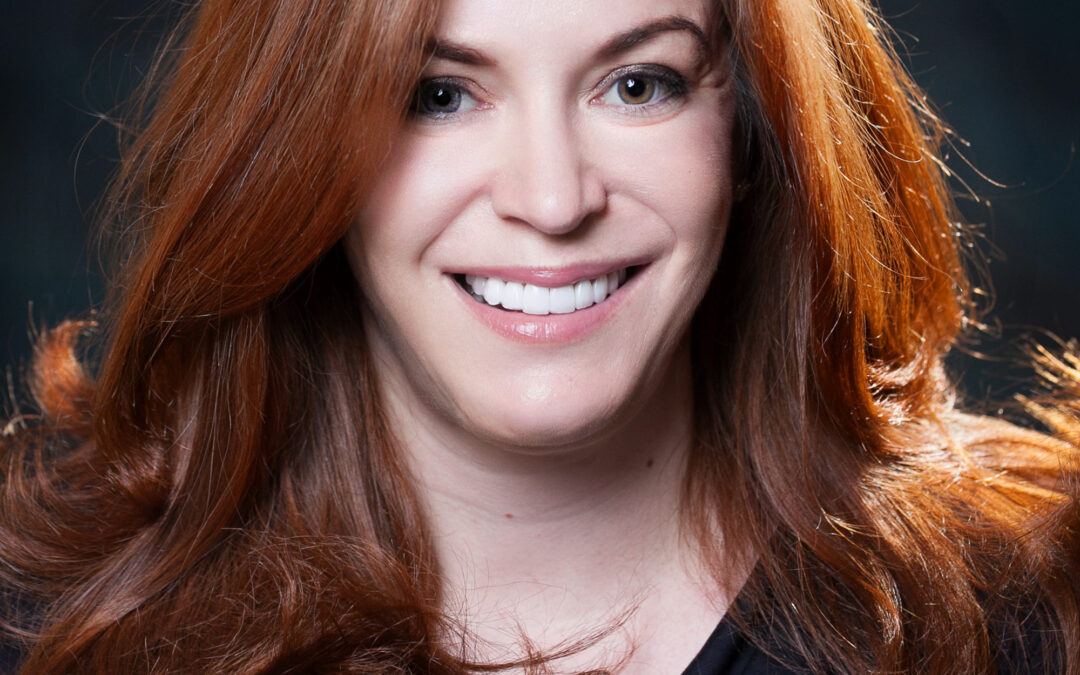 Courtney Spaeth is the founder and CEO of growth[period], which helps federal agencies and private sector companies achieve smart growth through goal-oriented business development. Among their clients: Lockheed Martin, Verizon, Genesis, Stanley Black & Decker, and more. Prior to founding growth[period] in 2007, Courtney served as Corporate Vice President of Homeland Security for Raytheon Company, a defense contractor and industrial corporation where she helped develop the company’s homeland security business in North America, the Middle East, Europe and Asia. In less than two years, her efforts resulted in new revenue of over $1 billion. Before Raytheon, she worked as Director of Homeland System Solutions for Lockheed Martin. Courtney graduated from the University of Pennsylvania with a B.A. in military history.

WHAT YOU’LL LEARN IN THIS EPISODE: