92: How to Break Into Tech Reporting as a Journalist w/ Ali Breland, The Hill newspaper [Espresso Shots] 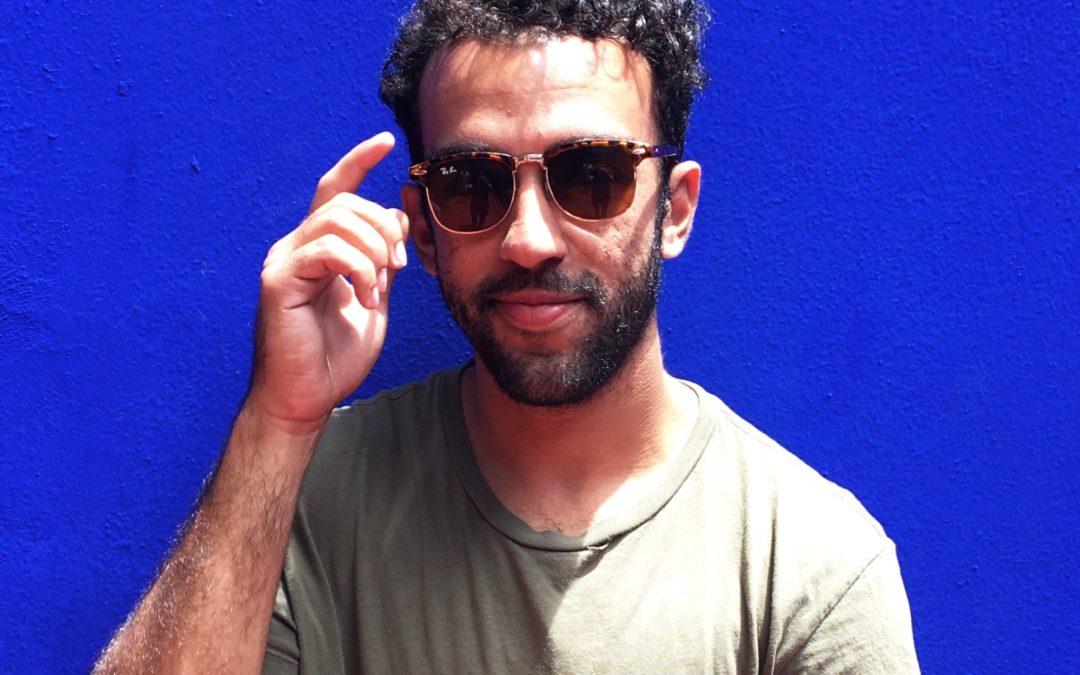 Ali Breland is the technology reporter covering disinformation on the internet at Mother Jones. In this role Ali reports on Russian trolls, conspiracy theories on social media, surveillance tech, A.I. bias and general malfeasance and accountability reporting in tech. Prior to moving to MJ,  and at the time of our T4C interview, Ali was a technology reporter at The Hill newspaper where he wrote and reported 3-5 news stories a day, in addition to grinding out 1-3 more analytical, deeply reported stories a week.  Not bad for someone who just graduated from UT Austin in 2014 with a B.A. in Plan II and minors in English and Philosophy. To get to where he is now, Ali cut his teeth at The Alcalde (UT Austin Alumni Magazine) as an editorial intern and hustled outside of classes to interview artists and celebrities for CNN, The Christian Science Monitor, and The Huff Post. Ali also dabbled in a wide variety of other interests including winemaking as a Harvest intern (didn’t realize this was a job title) at Patz & Hall Winery and snowboarding.  His love of journalism and technology landed him a bunch of different jobs along the way, including one at POLITICO as a web producer.  Tune in to this episode of T4C to learn how this Java Junkie juggles the stress and demands of being a young journalist.

P.S. If you’re curious about my Ali’s work, some of his best stuff got buried under The Hill’s barrage of content. Here are a few stories from 2018 that he’s particularly pleased with.

Before Google shut down Google+, it was loaded with ISIS accounts that went unmoderated – https://thehill.com/policy/technology/388909-pro-isis-propaganda-finds-fertile-ground-on-google-plus-platform