896: How To Break Into Journalism and Public Affairs With Frank Sesno, GW University [Espresso Shots] 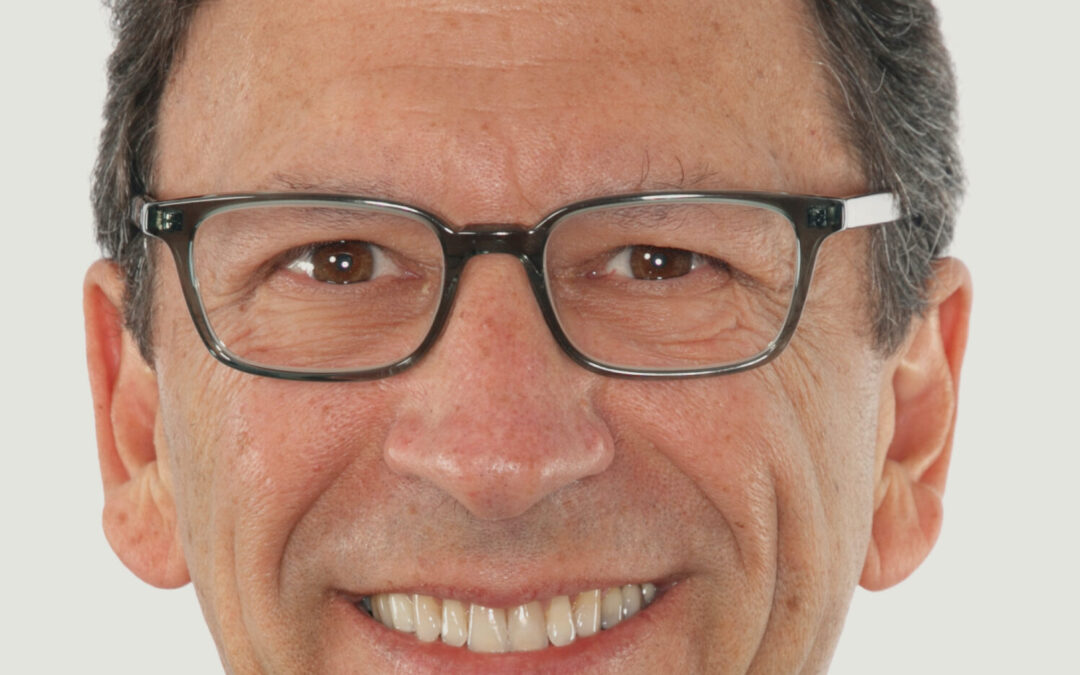 Frank Sesno is an Emmy-winning journalist and currently serves as the Director of the School of Media and Public Affairs at George Washington University. He is also the creator of Planet Forward, a multi-media initiative that showcases environmental reporting by college students. Frank is the former Bureau Chief of CNN’s Washington, DC bureau where he worked for 21 years. He has also narrated two feature-long documentaries, and in 2016 published Ask More: The Power of Questions to Open Doors, Uncover Solutions, and Spark Change. Frank is a highly sought after moderator and public speaker. He earned his B.A. in American History from Middlebury College.

Why to tune into Frank’s main T4C episode #379 to learn more about what he does in his current role and how he built his career.