827: What It’s Like to Be a Broadway Producer With Michael Roderick, Small Pond Enterprises [Main T4C Episode] 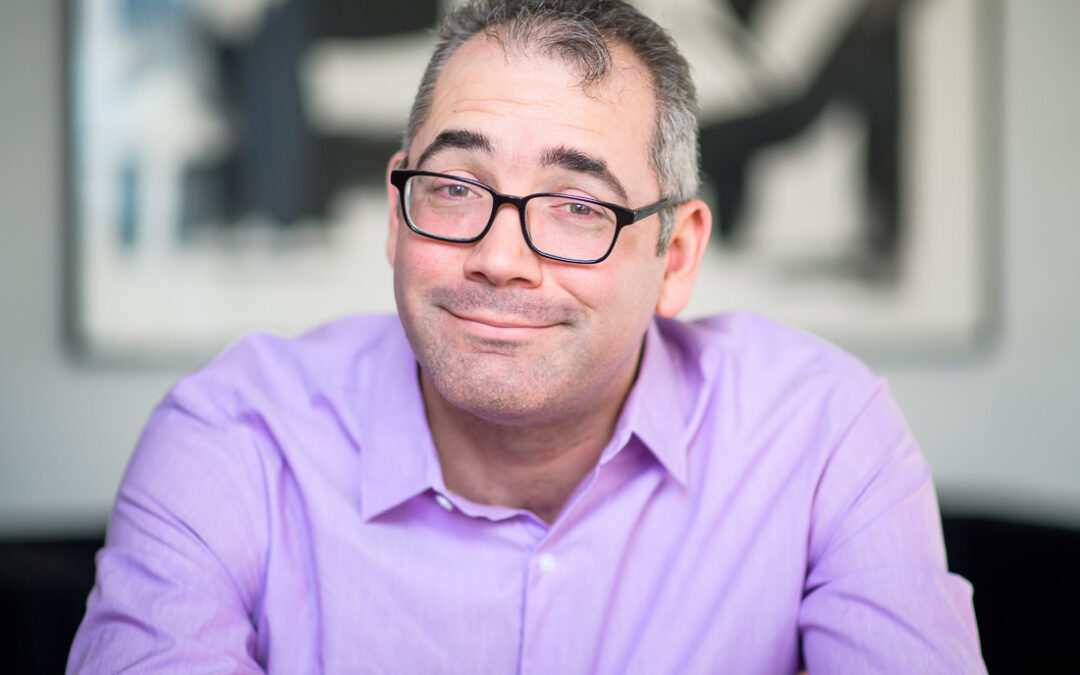 Michael Roderick is the founder and CEO of Small Pond Enterprises and is the co-host of The Access to Anyone Podcast. Small Pond coaches people on their professional relationships to help them develop a larger network and more business opportunities. Michael began his professional life as a High School English teacher who eventually pivoted in his career path and became a Broadway producer. The Access to Anyone Podcast covers similar topics with a focus on exploring the different methods to achieve better connections and career opportunities. Michael earned a B.A. in Theatre Performance and Secondary Education from Rhode Island College and an M.A. in Educational Theatre from New York University.