82: What a Data Scientist Is & Does In The Social Sector w/ Nick Hamlin, GlobalGiving [Main T4C episode] 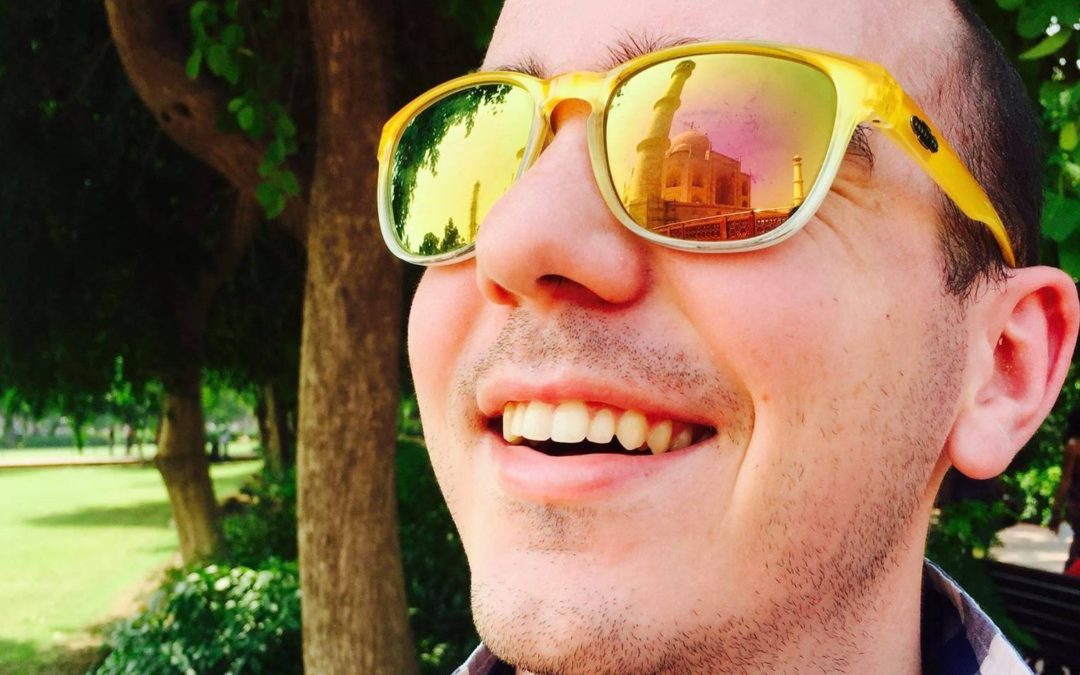 Data Scientist Nick Hamlin uses statistics and programming, along with his own curious brain, to ask and answer intriguing questions in the non-profit or social sector at GlobalGiving. Under the slogan: “Donate to charity and see your impact with regular updates,” GlobalGiving has become the largest crowdfunding community in the world. Nick works on a diverse array of projects, including measuring the on-the-ground impact of the organizations his nonprofit supports through crowdfunded donations. On his own, Nick has developed GlobalGiving’s ETL system, which allows his colleagues to better manage the data most relevant to their work, on their own. Nick graduated from the University of Rochester with a dual degree in Mechanical Engineering and History and eventually went on to earn a graduate degree in Information and Data Science. After spending time in the private sector, Nick began working for GlobalGiving. In this ‘caffeinated conversation’ Nick tells us about his interesting life and career – from his experience in the data industry to his experience as a troubadour on the National Mall.