764: Why Not to Follow The Crowd After College With Stefan Georgi, Copy Accelerator [K-Cup TripleShot] 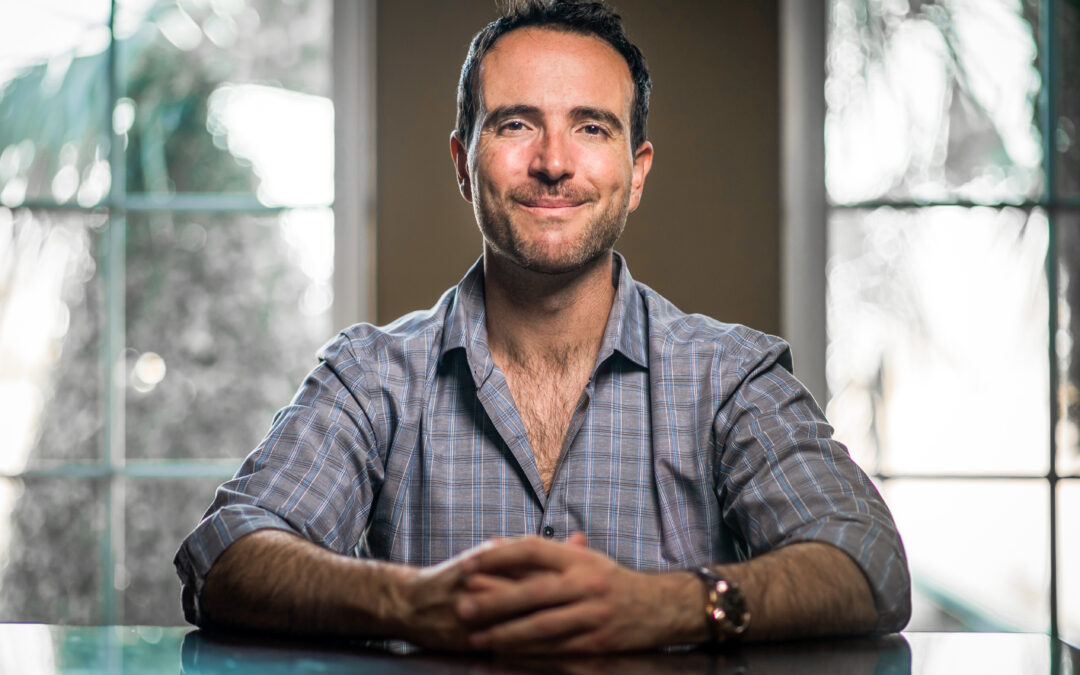