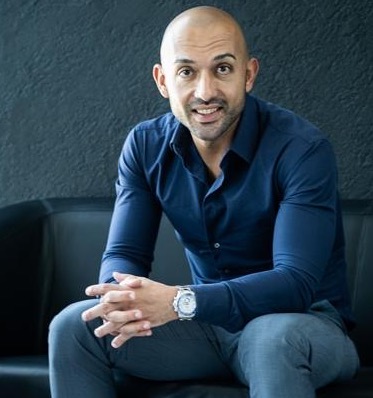 MK (Mohammed) ElKhamissy is the General Manager of Operations at one of the leading construction contracting groups in the Middle East. His group has a turnover of over $650 million a year. He currently lives in Qatar where he’s overseeing construction of an underground theme park.  MK spent twenty years training to be a professional soccer player, only to discover he wasn’t talented enough to be an elite athlete.  He graduated from George State University as 9/11 struck and no one would even look at his resume because his name was Mohammed. He eventually broke into low-income housing and became a managing partner in one of the leading real estate consulting companies in Georgia.  Now he’s an angel investor on a mission to teach young people about the real meaning of success and freedom and how to obtain them.