749: What It’s Like to be the General Manager at The Washington Post With Steve Hills, HillsScape Consulting [Main T4C Episode] 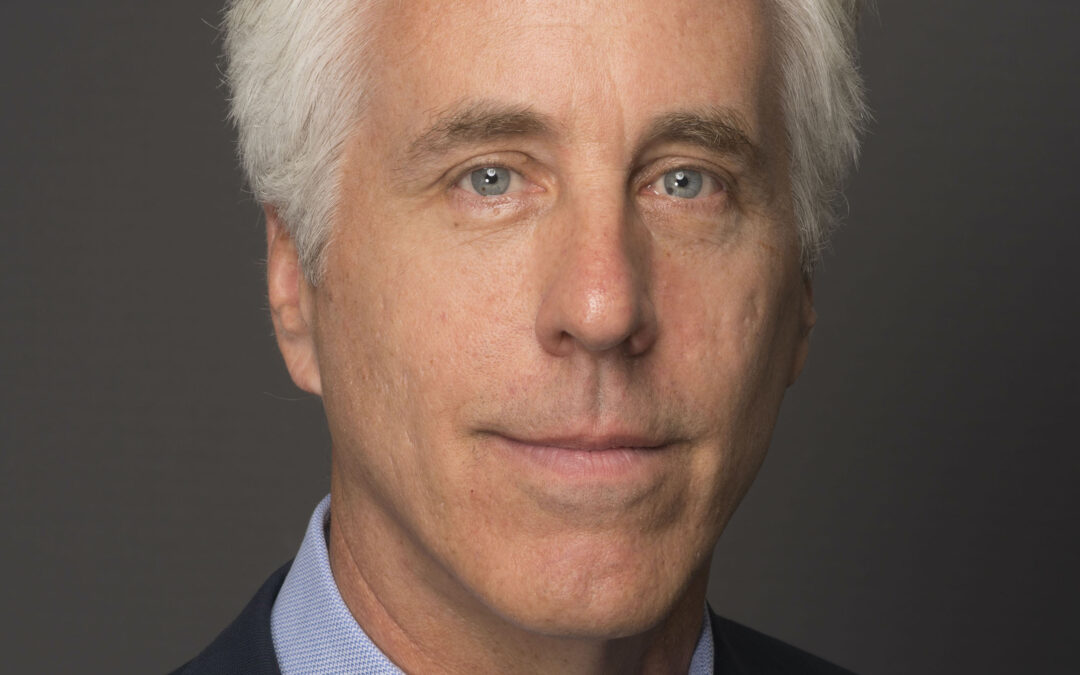 Stephen Hills was the President and General Manager at The Washington Post where he worked for almost 30 years.  He helped to lead the transformation of the company from a print-centric organization to a digital powerhouse. Since leaving the Post in 2015, Steve has become the founder and CEO of HillsScape Consulting, as well as founding director of the Georgetown University Law Center’s Business Law Scholars Program. He graduated from Yale University in 1981 with a degree in philosophy and from Harvard Business School in 1987 with a Master’s degree in Business Administration.