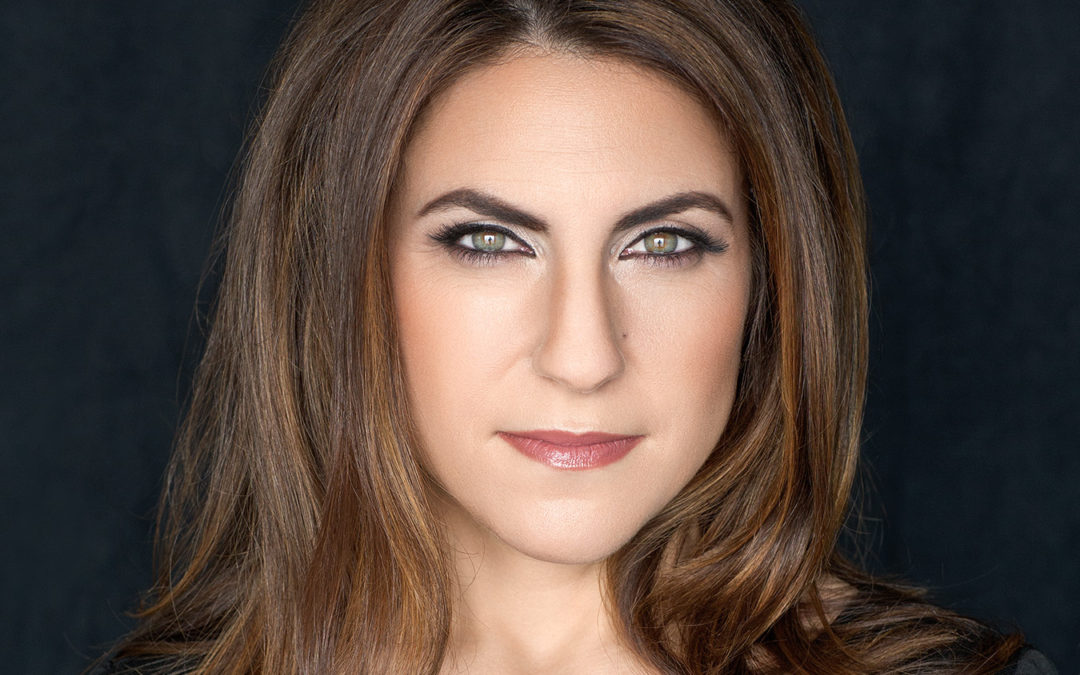 Gayle Tzemach Lemmon is a journalist, author and marketing professional currently working in the technology industry at Shield AI as the Chief Marketing Officer. Her two NYT’s bestselling books: The Dressmaker of Khair Khana and Ashley’s War: The Untold Story of a Team of Women Soldiers on the Special Ops Battlefield  tell the stories of unsung heroes who showed bravery and resilience in the face of adversity in the midst of violent conflict.  These stories of grit and determination especially resonated with Gayle as she was raised by her single mother, a blue collar worker who juggled jobs to pay the bills, and by her grandmother after her mother died, when Gayle was only 12 years old.  After graduating magna cum laude from Washington University in St. Louis with a degree in Journalism, Gayle began her professional journey covering presidential politics and politics for ABC News’ Political Unit. After 10 years as a journalist, Gayle decided to take her life in a different direction and go to business school. When her first attempt to get accepted at Harvard Business School was unsuccessful, Gayle prepared for a year. It paid off. And it was during her time at HBS that Gayle began the research on women’s entrepreneurship in the midst of conflict zones that would lead her to write her first book, The Dressmaker of Khair Khana. Following her graduation from Harvard Business School, Gayle served as a Vice President at the global investment firm PIMCO. Most recently, Gayle has moved into a new role as an executive in the technology and AI world at Shield AI an artificial intelligence company focused on using networked robots to protect service members and civilians.  Gayle is also a Senior Fellow at the Council on Foreign Relations.