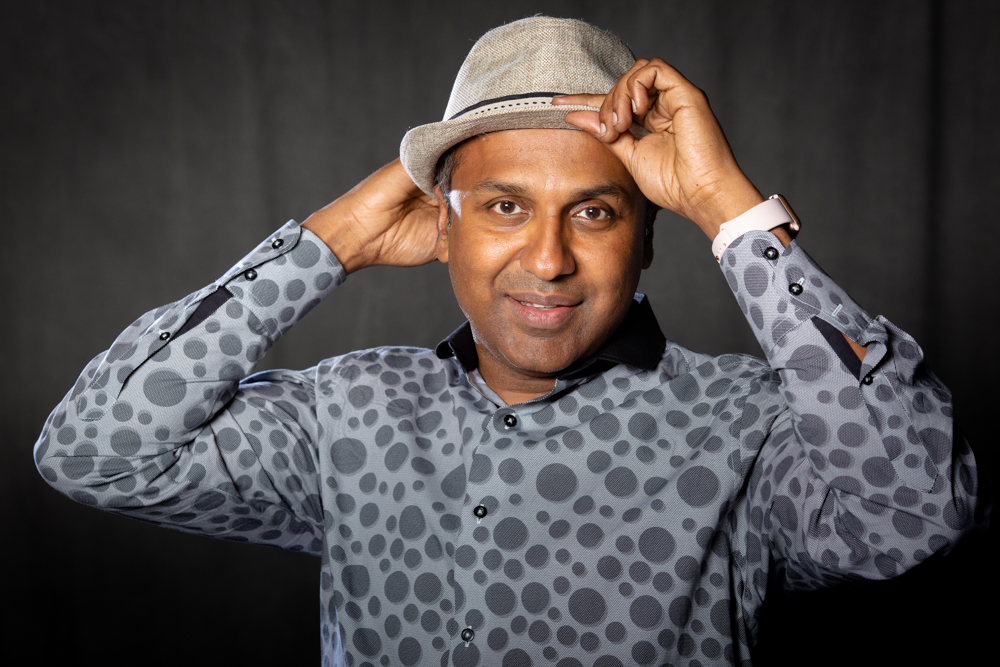 Sree Sreenivasan is the co-founder of Digimentors, a digital consultancy working with some of the world’s most important brands to get them smarter and better on social and digital.  But this wasn’t the field Sree started out in when he graduated from St. Stephen’s College in India in 1991 with a B.A. in History.  After dreaming of becoming a journalist since he was 12,  Sree started his career by living out his childhood dream. He wrote for The New York Times, reported for NBC and WABC TV, and even helped found the site DNAinfo.com. Eventually, Sree moved into academia and began to teach and mentor students at the Columbia School of Journalism where he worked for 20 years as a professor and then Dean of Student Affairs.  It was while he was teaching at Columbia that Sree identified the digital revolution that was underway, and started dedicating his energy and smarts to becoming a thought leader on the digital world. In August 2013, he was hired at the Metropolitan Museum of Art (The Met) as its first Chief Digital Officer. Then, one day in June 2016, he was suddenly fired. But rather than hiding this fact, Sree took to Facebook asked his followers for their help in finding his next job!  He heard back from over a thousand people with their suggestions. With all of this experience, and his many successes, Sree Sreenivasan has some amazing stories and tips to share! Press play on this episode and get ready to learn a ton about how to leverage the digital world to your advantage.