685: How Your Career Will Likely Unfold With Maria Ressa, Rappler [K-Cup TripleShot] 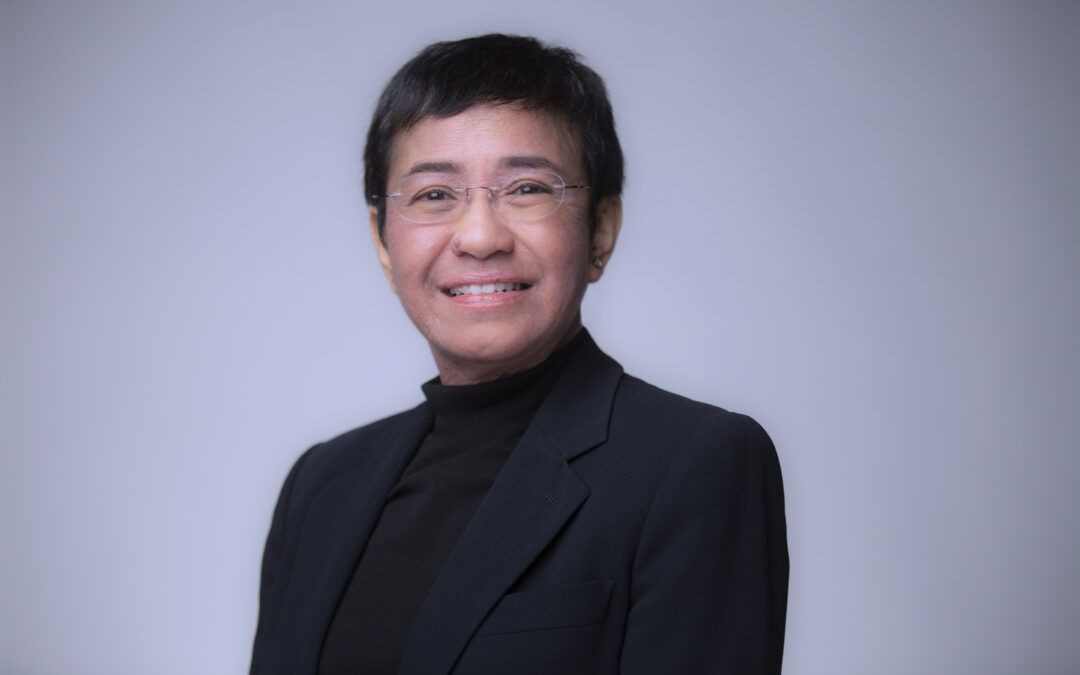