66: What It’s Like to Be a Judge With Magistrate Judge Julie Breslow [Main T4C episode] 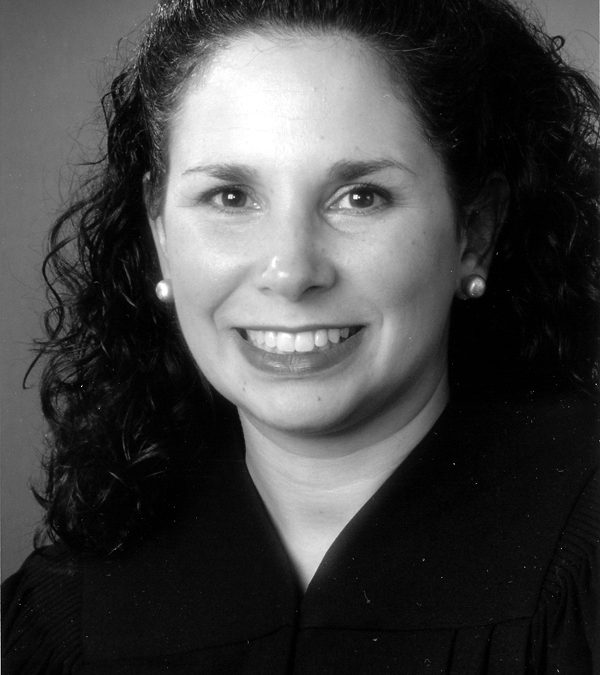 Fueled by a mug of ginger tea, this ‘caffeinated career conversation’ is presided over by Judge Julie Breslow, who serves as Magistrate Judge in the Superior Court of the District of Columbia. Judge Breslow was appointed to the court in 2002 and in her impressive 16 years on the bench has taken on exclusively family court cases. These include cases dealing with juvenile delinquency, adoptions, domestic relations, and more. On top of this, Judge Breslow presides over all matters of neglect in the District of Columbia that involve unaccompanied refugee minors in foster care. She takes a particular interest in the intersection of family law and immigration law. In preparation for her extensive career in law, Judge Breslow studied Liberal Arts at Union College as part of a six year law program in conjunction with Albany Law School. In this episode of Time4Coffee Judge Breslow tells Java Junkies all about why she enjoys her job, as well as the courtroom moments that keep her awake at night.