65: What It’s Like To Be a National Security Lawyer & Start-Up Entrepreneur With France Hoang, FH&H [Main T4C episode] 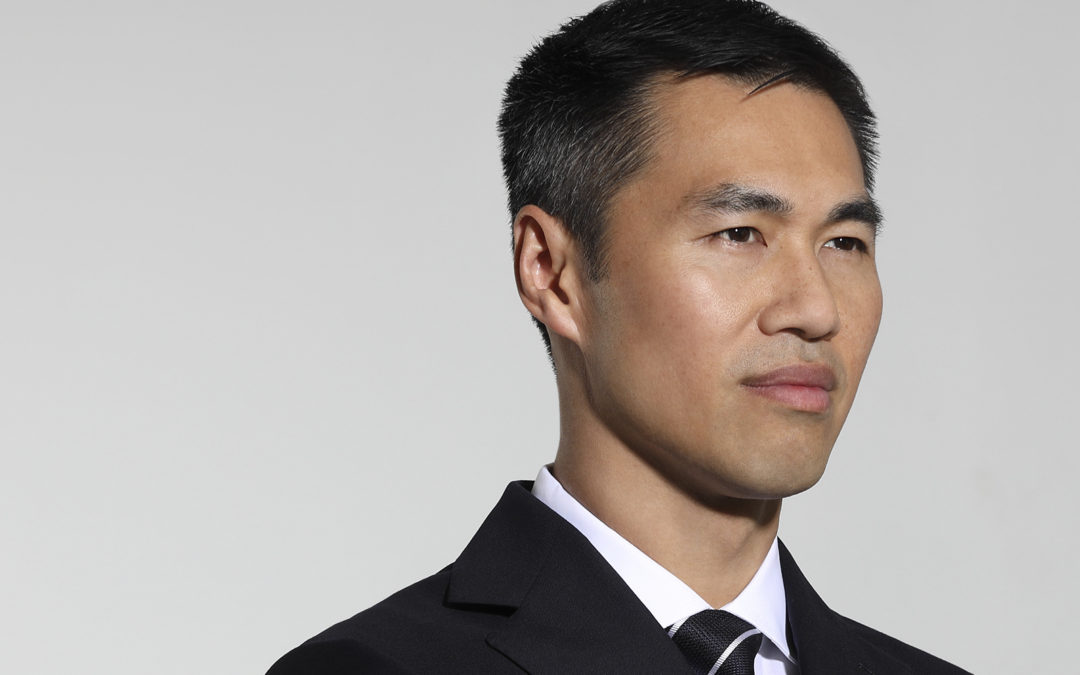 Francis Hoang — aka France — is a veteran entrepreneur who has used his impressive skills and experience to build companies across the industries of law, aerospace, and technology. Born into war, France fled Vietnam as a refugee to the United States in the 1970’s and eventually attended West Point, where he graduated in the top 1% of his class. As a Partner with FH+H, France represents, advises, and counsels middle market companies on a wide variety of matters, including sensitive government inquiries and internal investigations, corporate compliance, corporate governance, and government contracts law. Holding an active security clearance, France has unique and extensive experience with the defense, intelligence, and homeland security industries.  He has over 20 years of national security experience, including positions in every branch of the US government. Now, France uses his knowledge to help a variety of organizations grow, develop, and function, and has even applied his wide-ranging skill set to establish two of his own startups — Chisel co-working for lawyers and Boodle AI. France is an entrepreneurial star with a heck of a lot of sage advice on being your own boss.

Before joining FH+H, Mr. Hoang served as Associate Counsel to the President of the United States. In this capacity, he represented the White House in a myriad of investigations and other sensitive matters before Congress, the GAO, and other government agencies; and provided legal counsel to the Homeland Security Council.  Mr. Hoang’s prior experience also includes brief service as an Assistant United States Attorney in the Eastern District of Virginia, as well as practice at Williams & Connolly LLP. He was also a judicial law clerk to Judge Thomas Griffith of the U.S. Court of Appeals for the D.C. Circuit and summer law clerk to Judge Jamie Baker of the U.S. Court of Appeals for the Armed Forces. Mr. Hoang graduated in the academic top 1% of his West Point class, earned a Master of Criminal Justice from Washburn University, and graduated magna cum laude from Georgetown University Law Center. He has also passed the CPA Examination. Mr. Hoang serves as an advisor to the ABA Standing Committee on Law & National Security.  From 2009-2010, as an officer in the U.S. Army, he served in Southeast Afghanistan as the Executive Officer of a U.S. Army Special Forces Company that deployed for 7 months of combat operations in support of Operation ENDURING FREEDOM. Grab a mug and take a chug, and join Andrea and Francis for an awesome caffeinated conversation!