649: How to Break Into Hollywood in Film, Network and Premium TV With Lesli Linka Glatter, Homeland [Espresso Shots] 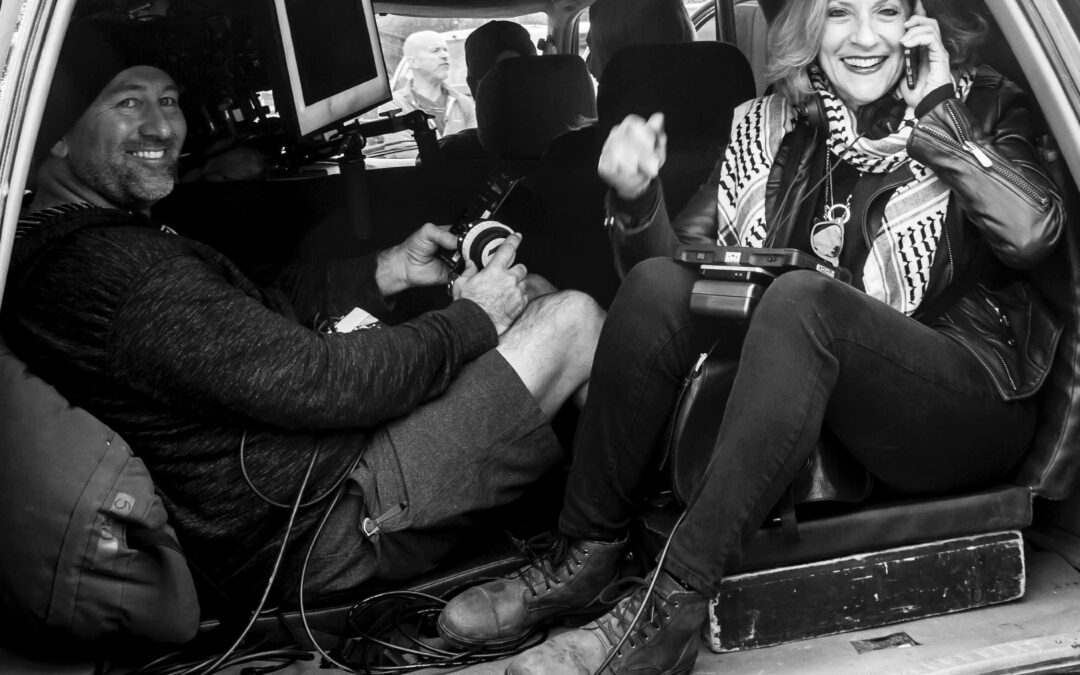 Lesli Linka Glatter is a Director of film, network, and premium cable television drama, with both pilots and episodes to her credit. Lesli’s TV work includes Homeland, The Newsroom, The Walking Dead, Justified, Ray Donovan, Masters of Sex, True Blood, Mad Men, The Leftovers, The Good Wife, The West Wing, NYPD Blue, ER, Freaks and Geeks and Twin Peaks. Lesli has also directed numerous pilots including Gilmore Girls, Pretty Little Liars and SIX. Her films include Now and Then, The Proposition, and HBO’s State of Emergency. Most recently, Lesli was the Executive Producer/Director of the award winning series Homeland, and her next project is The Banker’s Wife, an 8-part mini-series for Amazon. Lesli began her directing career through the American Film Institute’s Directing Workshop for Women, in which her film Tales of Meeting and Parting was nominated for an Oscar. Lesli has received 7 Emmy nominations, 7 Directors Guild Award nominations, winning twice for Mad Men and Homeland, as well as a Humanitus Award nomination for HBO’s State of Emergency.