617: What It’s Like to Run for Elected Office With David Halbert, EJI [K-Cup TripleShot] 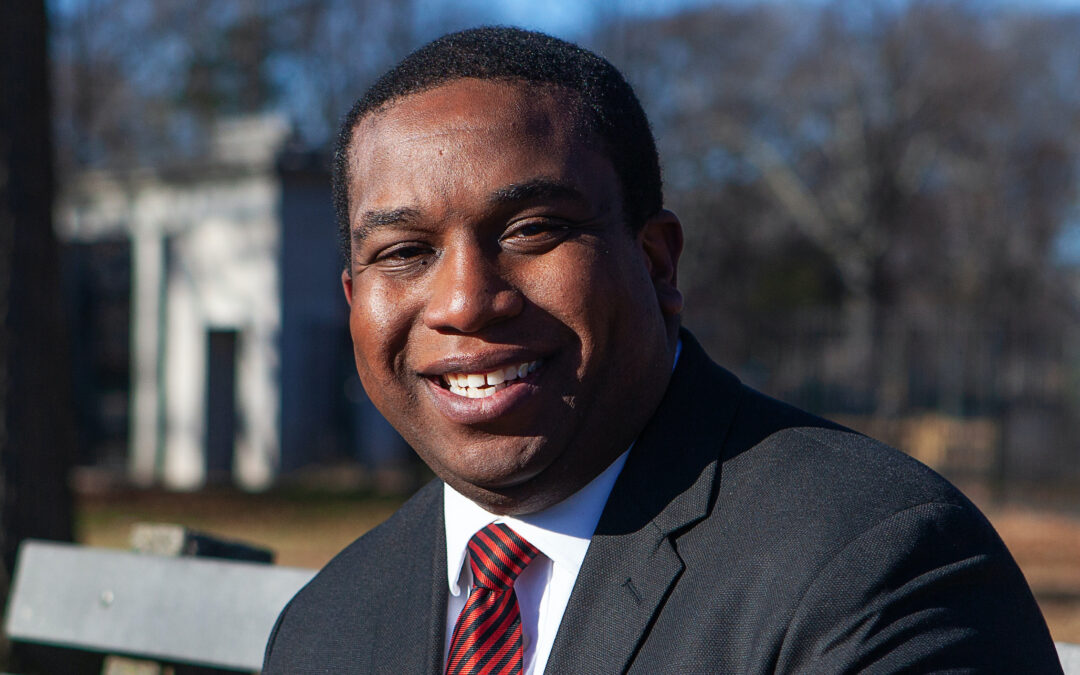