604: How to Break Into The Pizza and Deli Business With Andrew Dana [Espresso Shots] 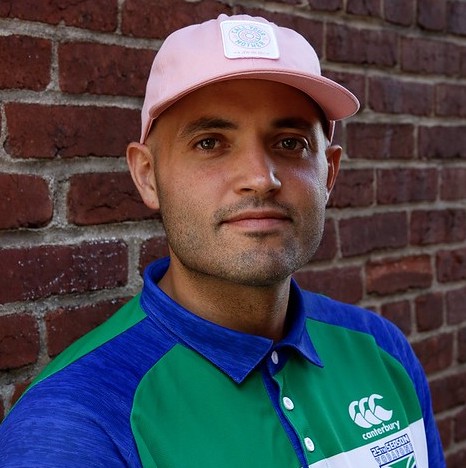 Andrew Dana is the founder and co-owner of two D.C based award winning restaurants, Petworth’s Timber Pizza Company and the newly opened Call Your Mother Deli in Park View. Their “Jew-ish” deli has gathered a lot of attention since its October opening with lines out the door every weekend. Andrew Dana works with his longtime girlfriend, Daniela Moreira. The two run their restaurants with a laid back vibe, one you wouldn’t necessarily associate with a young couple running two businesses daily. Before entering the restaurant business, Andrew went to College of Charleston and earned his degree in Political Science. He then went on to get his MBA in marketing from Fordham University. It wasn’t until later than he realized that his true calling was food but his fruitful education has no doubt helped him become the business connoisseur he is today.