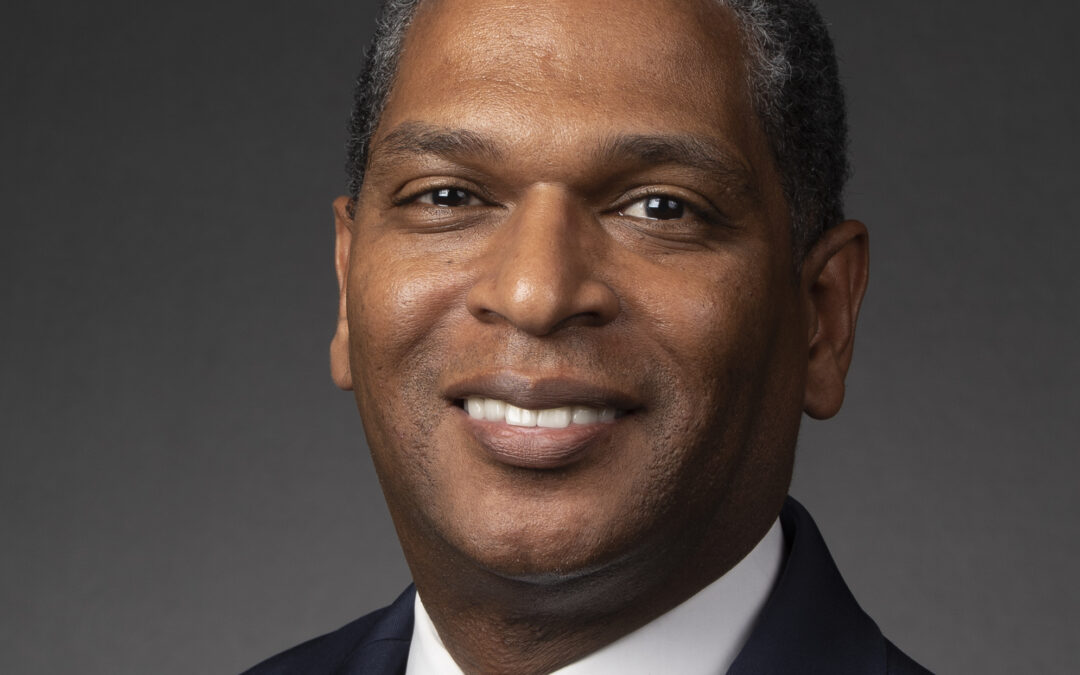 Travis Mitchell is senior vice president and chief content officer at Maryland Public Television (MPT). In this position, he oversees all content created, acquired, and aired on the statewide public television network.  Travis brings more than two decades of media experience to his role at MPT.  Prior to his current role, he was chief content officer for the University of North Carolina Television (UNC-TV) where he provided editorial vision and guided UNC-TV content on its four TV channels and in its online properties. Earlier in his career, Travis served as president of Communities In Schools of Wake County, a Raleigh, North Carolina-based nonprofit that helps schools remove the barriers that put students at risk of wasting their potential. He also served as executive vice president and chief operating officer for the Atlanta-based Black Family Channel, where he managed a $40 million operation and a team of 75 people.