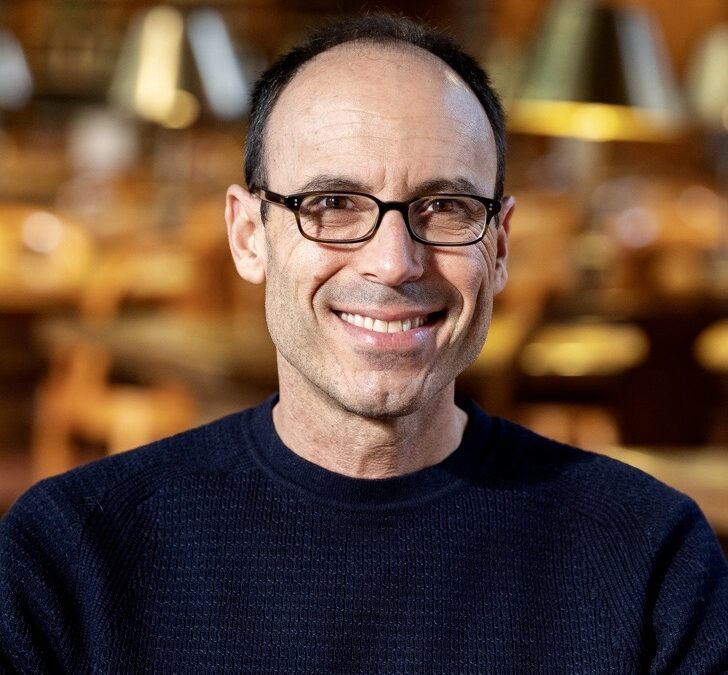 Professor Adam Winkler is an author, editor and a law professor at UCLA law school who specializes in the Supreme Court, constitutional law and gun policy. Adam’s most recent published book: We the Corporations: How American Businesses Won Their Civil Rights (2018) received the Scribes Book Award and was a finalist for the National Book Award for Nonfiction, National Book Critics Circle Award, the California Book Award, and the American Bar Association Silver Gavel Award. Before he joined the UCLA law faculty in 2002, Adam served as a law clerk for Judge David Thompson in the U.S. Court of Appeals for the Ninth Circuit and defended Michael Jackson in his trial for sexual assault. Adam’s legal expertise has led him to be featured in nationally recognized newspapers including the New York Times, Wall Street Journal, the Los Angeles Times and the Washington Post. His 2011 book Gunfight: the Battle Over the Right to Bear Arms in America was featured as a question in the popular game show, Jeopardy!