525: How to Job Search During a Recession With Brett Bergen, Naval Sea Systems Command [K-Cup DoubleShot] 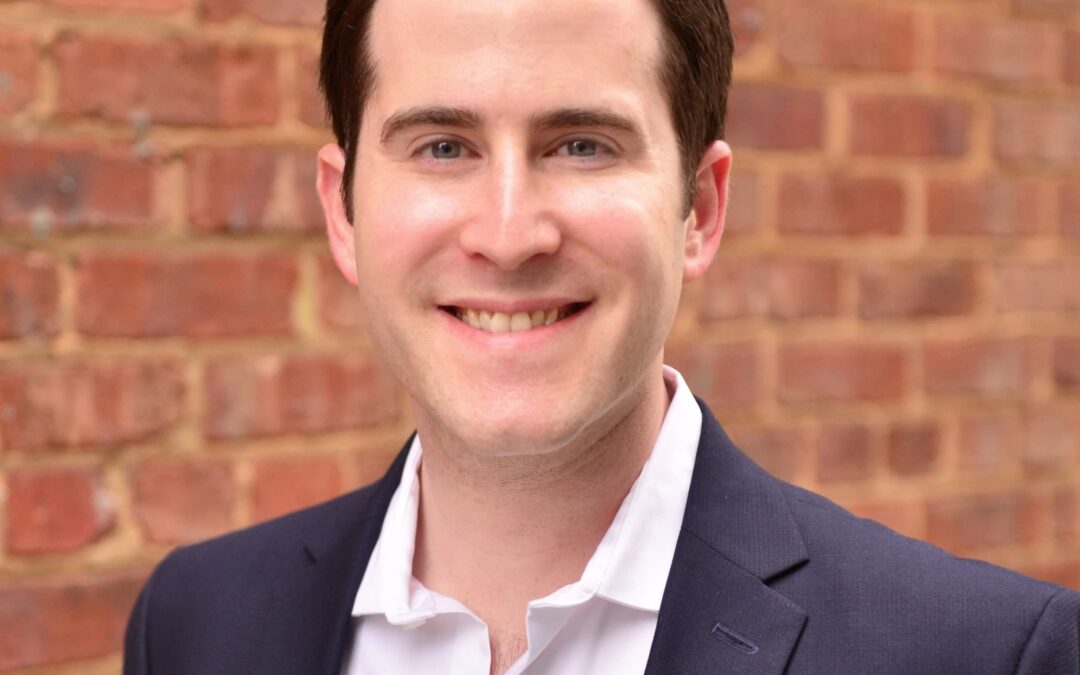 Brett Bergen is a Financial Planning & Analysis professional for the U.S. Navy’s Naval Sea Systems Command in Washington, D.C. where he works with a team to manage multi-billion dollar budgets for the U.S. Navy’s Radars, Electronic Warfare, &  Lasers to keep America’s Navy #1 in the world. He also spends one week each Fall to recruit students at Penn State, his alma mater, from almost every major and GPA for thousands of civilian positions that support exciting U.S. Navy programs across the country.  Additionally, Brett channels his passion for education into an organization he founded, called The Wiseman Institute. In the fall of 2020, he’s launching a new training called “Megamind”, which is a complete guide to acing online classes. Originally from the Philadelphia area, Brett graduated in the top 2% of his class from Penn State University in 2009, with a double-major in Finance and Industrial Psychology.