513: How to Get Hired in Finance With No Experience With Paul Pagnato, PagnatoKarp [K-Cup DoubleShot] 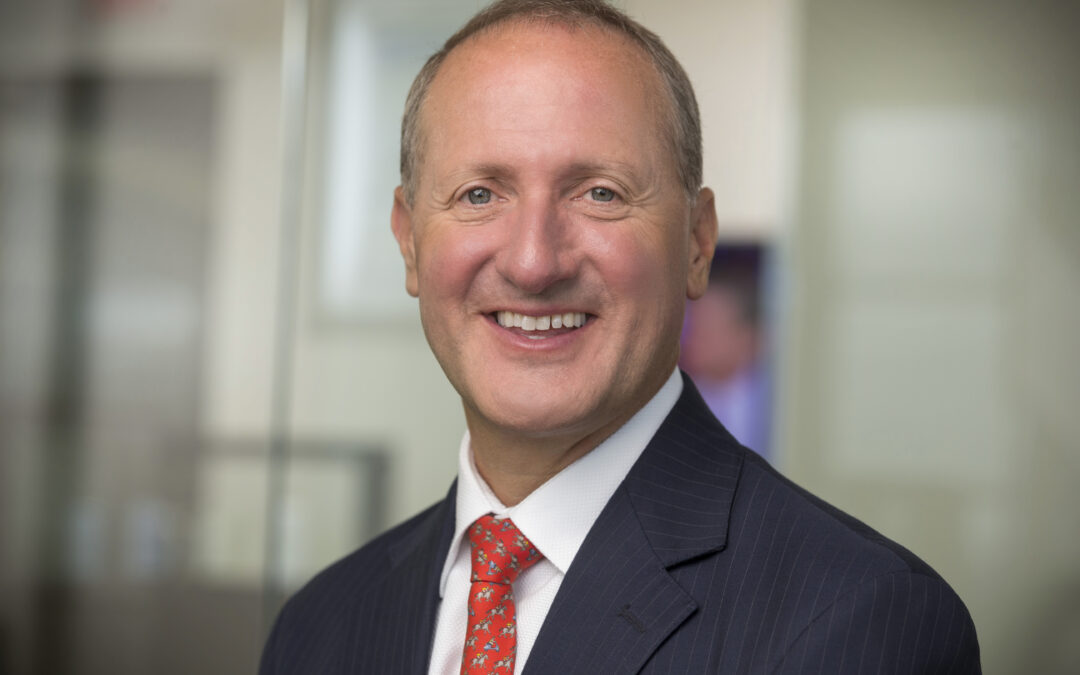