501: What It’s Like To Be House Speaker Nancy Pelosi’s Spokesman With Brendan Daly, RIAA [K-Cup DoubleShot] 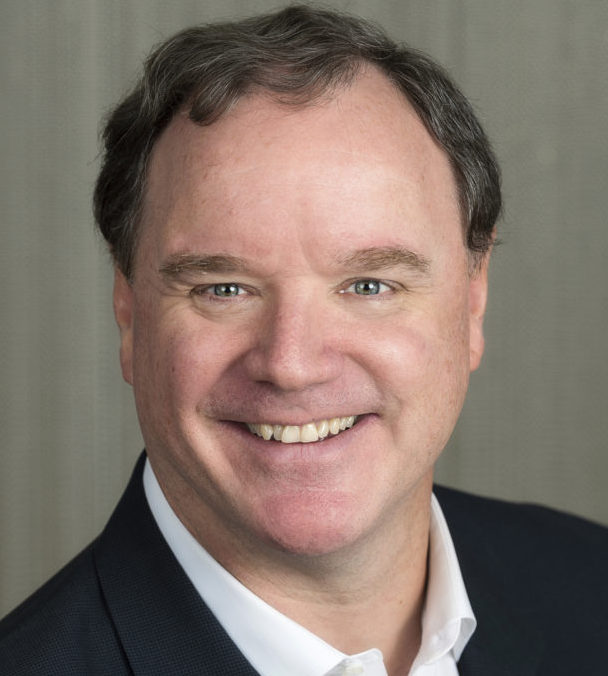 Brendan Daly is the Chief Communications Officer at the Recording Industry Association of America (RIAA). He’s had a lengthy career in communications as a spokesman in public service, as a journalist, and in the nonprofit worlds. Prior to taking the job at the RIAA, Brendan served as the Senior Director of Communications at the Save the Children Action Network, the political advocacy arm of Save the Children. Brendan majored in political science at Duke University but spent most of his free time working at his school’s award-winning newspaper, where he cultivated his love of journalism. Brendan started his career as a reporter, working for small newspapers in Connecticut and Massachusetts before taking the leap into local politics and eventually into national politics as communications director for House Speaker Nancy Pelosi.