498: How to Break Into the Entertainment Industry as a Talent Agent With Bruno Del Granado, Creative Artist Agency [Espresso Shots] 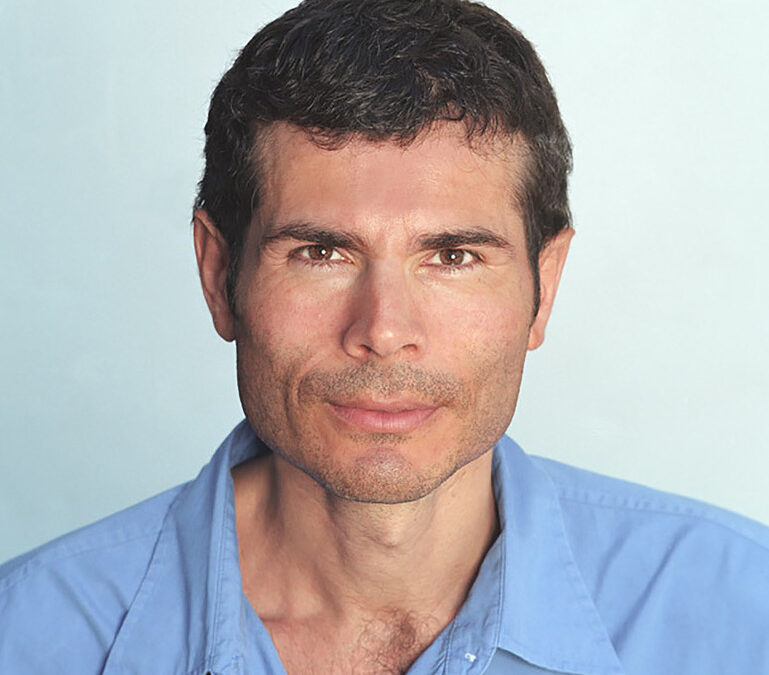