494: What It’s Like to Be Commissioner in Professional Basketball With Carlnel Wiley, The Basketball League [Main T4C Episode] 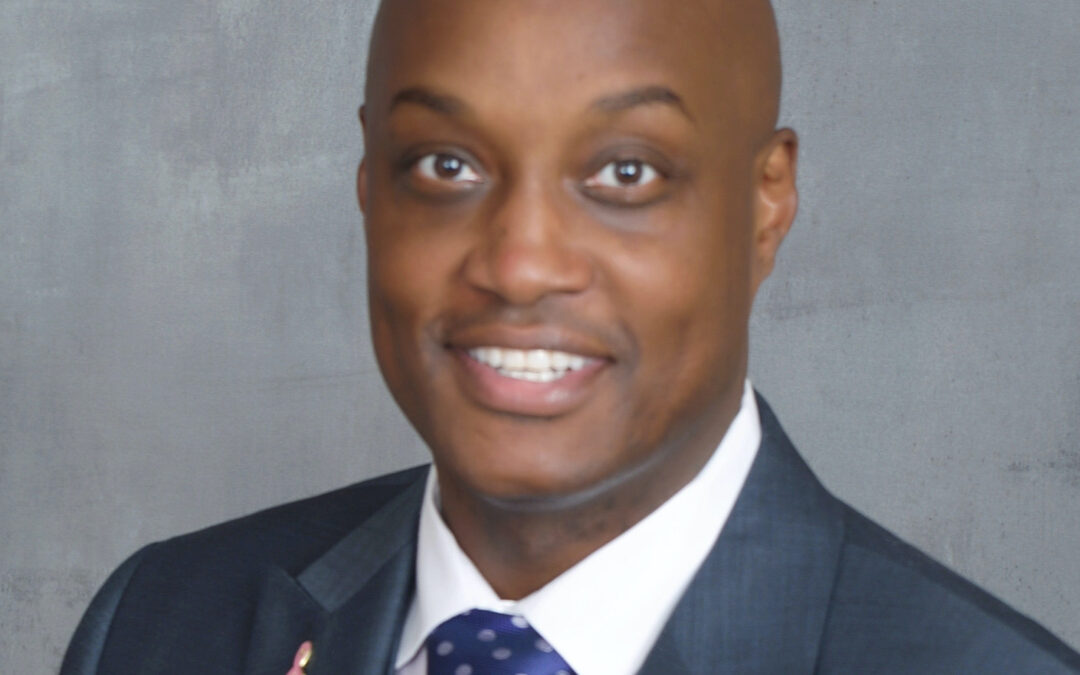 Carlnel Wiley is commissioner of The Basketball League. He has over 25 years of coaching experience with teams such as Montana State University and Bishop Manogue Catholic High School. In his role as commissioner, he focuses on growing and expanding the league by reaching new markets, managing league rules and running the summer combine. Prior to his latest role, Carlnel was head coach of the Nevada Desert Dogs, before they changed their name to the Mesquite Desert Dogs in 2019.    From 2012 to 2014 he served as the executive vice president in charge of player development with the Reno Bighorns (now the Stockton Kings). After Carlnel graduated from college with a degree in Social Sciences, he played for the original Harlem Globetrotters, the Brooklyn Kings, the U.S. Basketball League and many other teams as well.