492: What The Media Industry is Like For Black Professionals With Travis Mitchell, Maryland Public TV [K-Cup TripleShot] 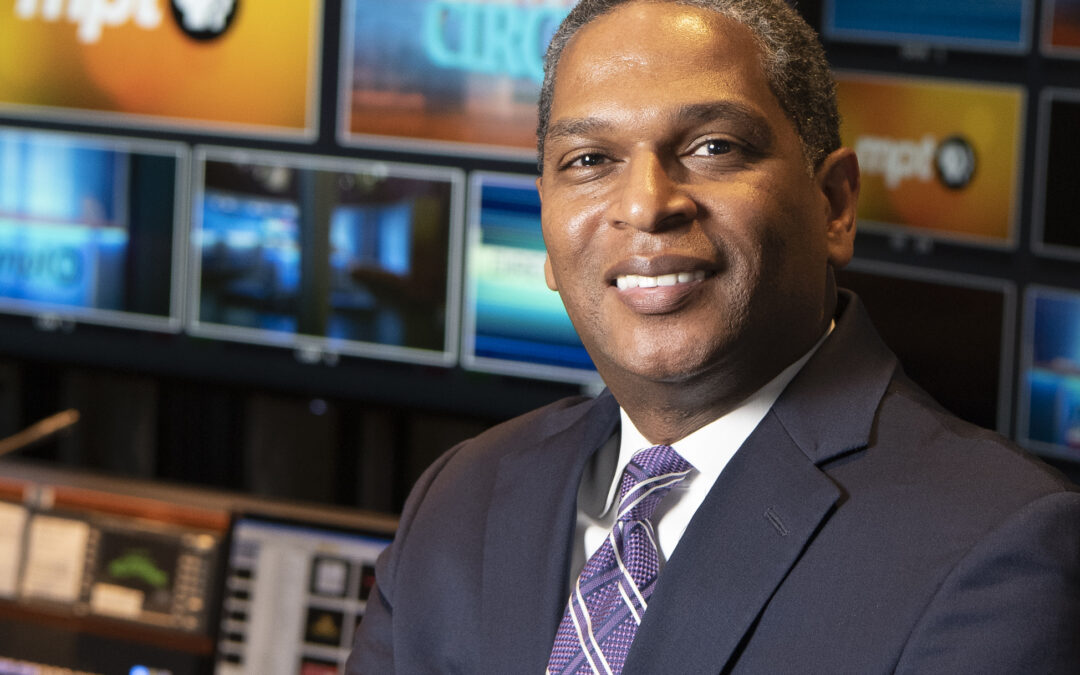