481: What Human Centered Design Looks Like in the Workplace With Justin Dauer, bswift [Main Time4Coffee Interview] 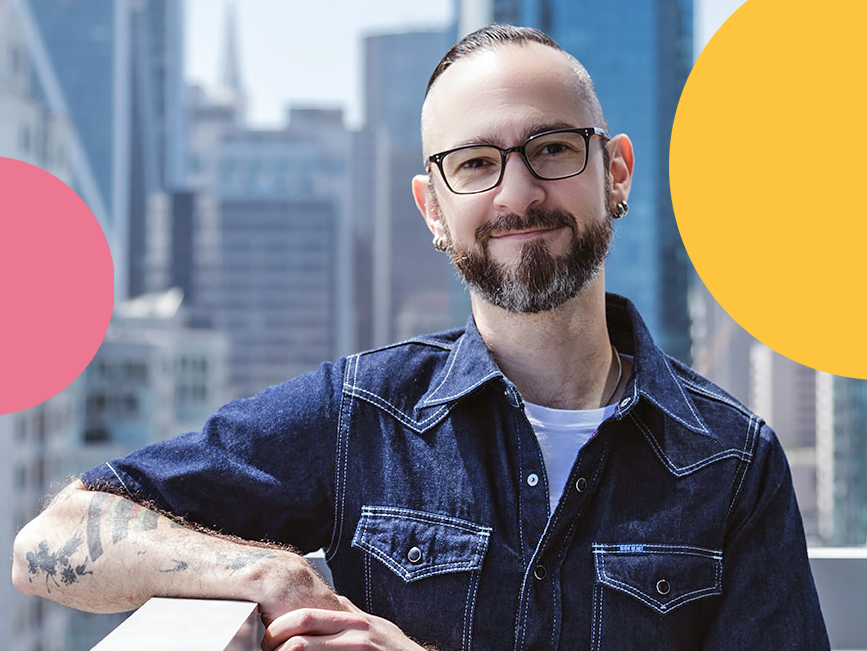