471: How To Persevere & Find a Job Despite The Coronavirus With CEO Courtney Spaeth, growth [period]  [K-Cup DoubleShot] 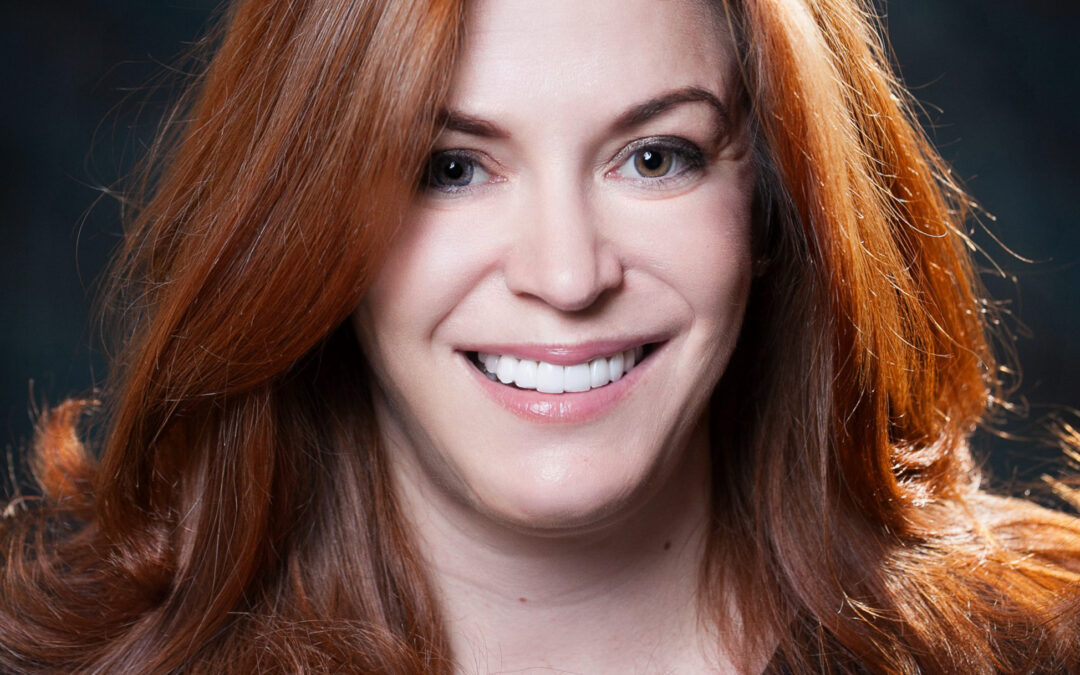 Courtney Spaeth is the founder and CEO of growth [period], a strategic business development and transaction advisory services firm. She began her career working as one of the very few women in the national security sector, including several government agencies such as the Department of Justice.  In addition, she was an assistant in charge of global terrorism issues in the Office of the Assistant Secretary of Defense for Special Operations and Low-intensity Conflict (ASD SO/LIC) before taking on roles in the corporate world. As the director of homelands system solutions at Lockheed Martin, Courtney and her team secured over $3 billion in new business. Then, she became the corporate vice president of homeland security for Raytheon Company. Tired of the “culture of fear” she felt corporate America encouraged, Courtney founded growth [period] in 2007.