459: How to Break Into Careers in National Security With Pete Newell, BMNT [Espresso Shots] 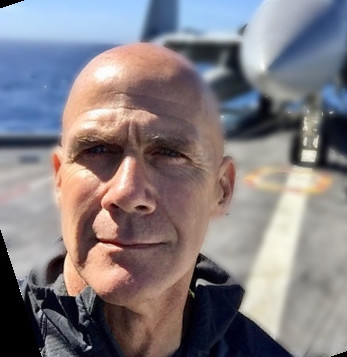 Army Colonel Peter Newell (retired) is the founder and CEO of BMNT, a consulting company and early stage technology incubator that works with national security organizations to solve challenging problems. He has also co-founded Hacking for Defense, an academic program taught at more than 20 universities in the US which combines the best from the battlefield and successful Silicon Valley startups. During the first three decades of his career, Pete served in the  U.S. Army including a stint as the director of the US Army’s Rapid Equipping Force.  Finally, he is an army ranger and earned the silver star and the presidential unit citation during his time in uniform.