456: What an Admiral’s Typical Week is Like With Michelle Howard, George Washington University [K-Cup TripleShot] 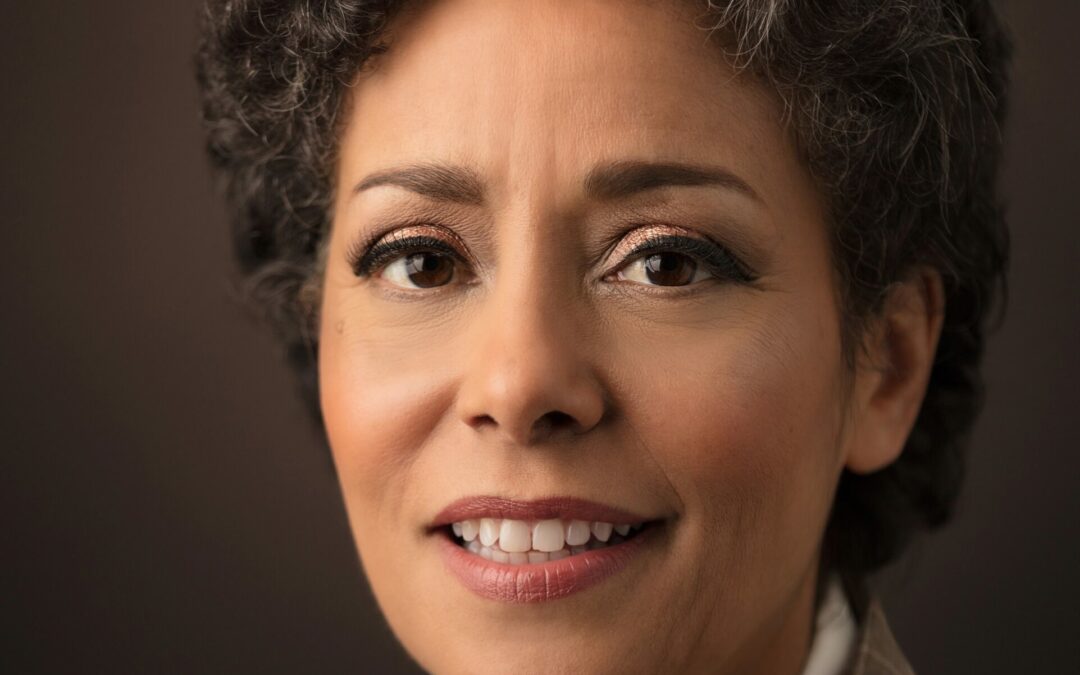 Admiral Michelle Howard (retired) was the first woman to achieve the rank of four-star admiral and the first woman to be appointed to the position of vice chief of naval operations (the second highest rank in the Navy). In addition, she was also the first African-American woman to reach the rank of three-stars and four stars in any branch of the U.S. Armed Forces and command a ship in the Navy.  Interestingly, Admiral Howard landed in the international spotlight in 2009 as leader of the counter-piracy task force that rescued civilian Captain Richard Phillips from Somali pirates. The rescue was later depicted in the film Captain Phillips. Finally, Admiral Howard is currently a visiting professor at the Elliott School of International Affairs at The George Washington University where she focuses on the cyber world as well as strategy and policy.