453: What a Typical Day is Like For a Winemaker With Victor Schoenfeld, Golan Heights Winery [K-Cup DoubleShot] 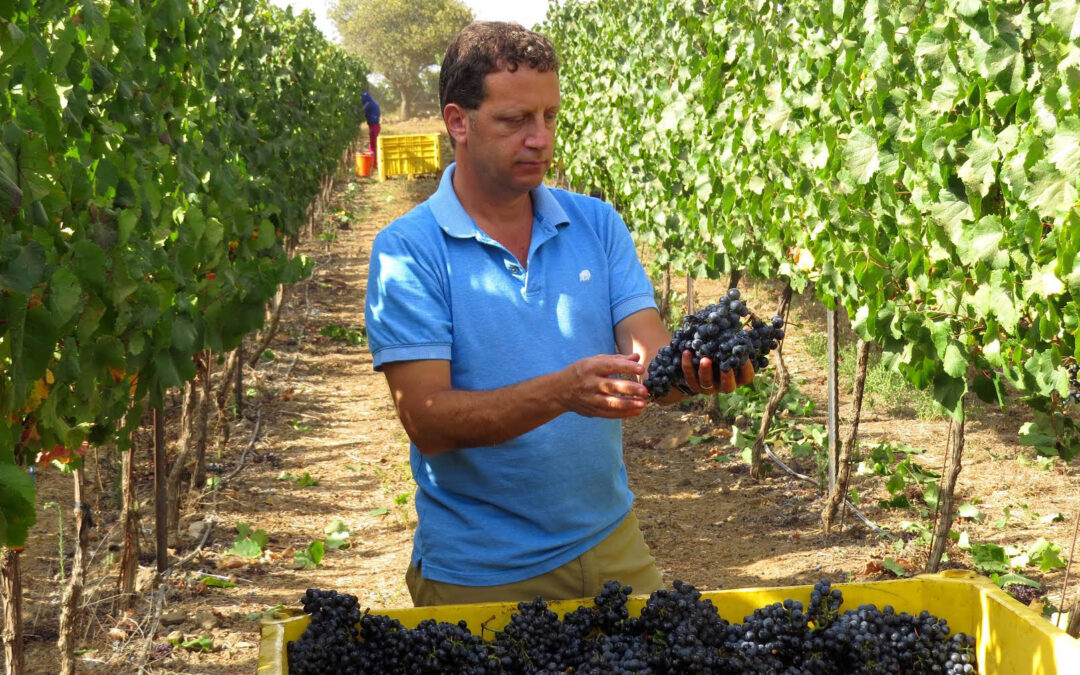