435: Why to Learn How to Hustle to Find Jobs w/ Ann Hornaday, The Washington Post [K-Cup DoubleShot] 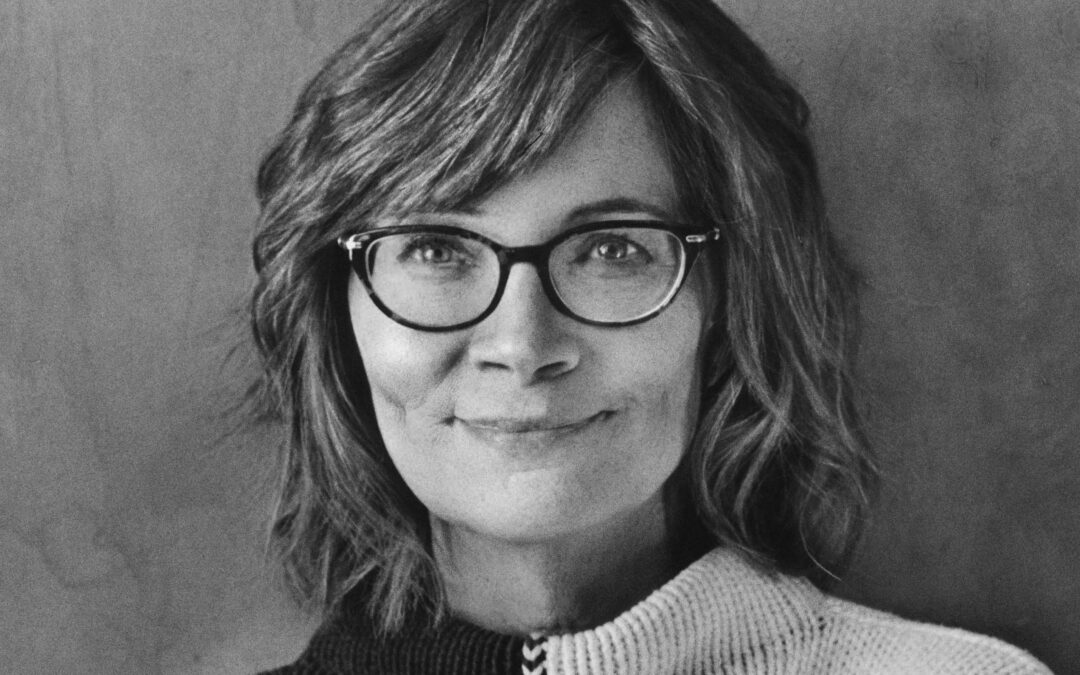 Ann Hornaday is a journalist, author and film critic. She is currently the chief film critic for the Washington Post, where she has worked for 20 years. Ann graduated from Smith College in 1982, where she got her degree in government. But life steered her away from politics when she landed her first job as a fact-checker in the research department at Ms. Magazine. Once there the magazine’s founder and famed women’s rights activist, Gloria Steinem, encouraged Ann to develop her writing skills by freelancing. As a freelance journalist, Ann wrote for several publications, including Us Magazine where she wrote about celebrities, and Premier Magazine where she wrote about filmmakers. Ann began writing film reviews for the Austin Statesman and the Baltimore Sun before finally landing at the Washington Post. In 2008, she was a finalist for a Pulitzer Prize for Criticism for her thoughtful movie reviews. Most recently, Ann released her book Talking Pictures: How to Watch Movies.