425: What It’s Like to be Global VP of Communications at Google w/ Jessica Powell, Audioshake [Main T4C Episode] 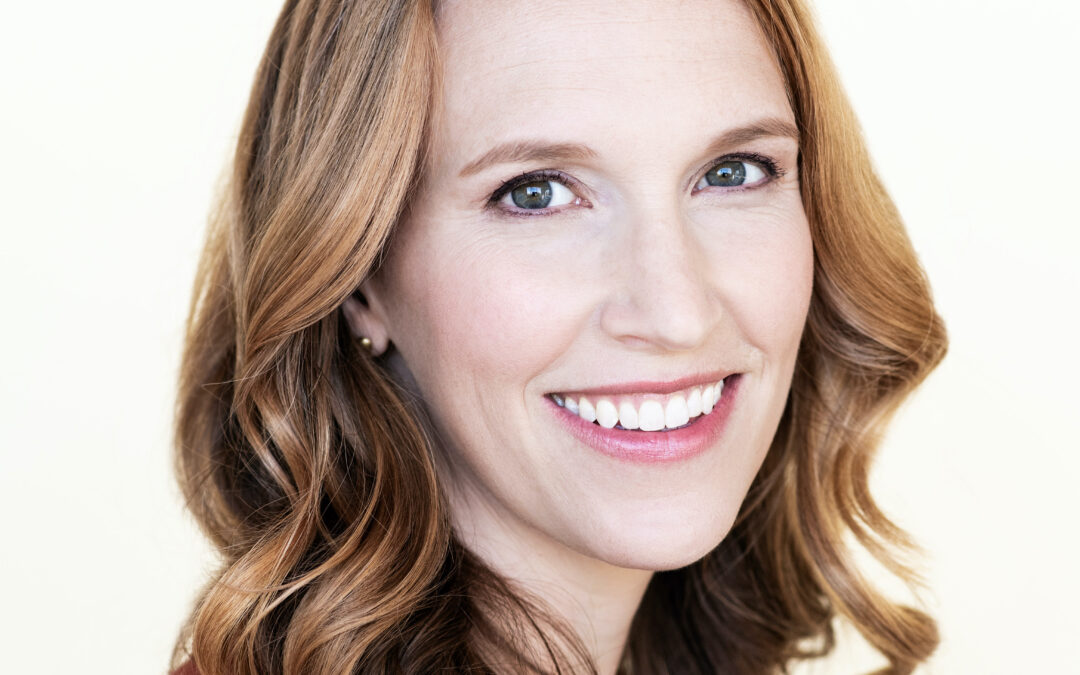 Jessica Powell is an author, communications expert and entrepreneur. She currently heads Audioshake, a startup that breaks down songs and isolates individual tracks, giving recording artists more avenues to innovate and record. Prior to that, Jessica served as the Global Vice President for Communications and Public Affairs at Google, where she immersed herself in the world of tech. In 2018, she penned The Big Disruption: A Totally Fictional but Essentially True Silicon Valley Story, a satirical critique of the tech industry. She’s had many other satirical articles published in various outlets, including: The Guardian, New York Times, WIRED, Time, and Medium. Jessica received her bachelor’s degree in comparative literature from Stanford, where she also minored in classics. She speaks six languages fluently and has lived in 10 countries.