405: How to Let Rejections Roll Off Your Back w/ Marc Tyler Nobleman, Bill the Boy Wonder [K-Cup DoubleShot] 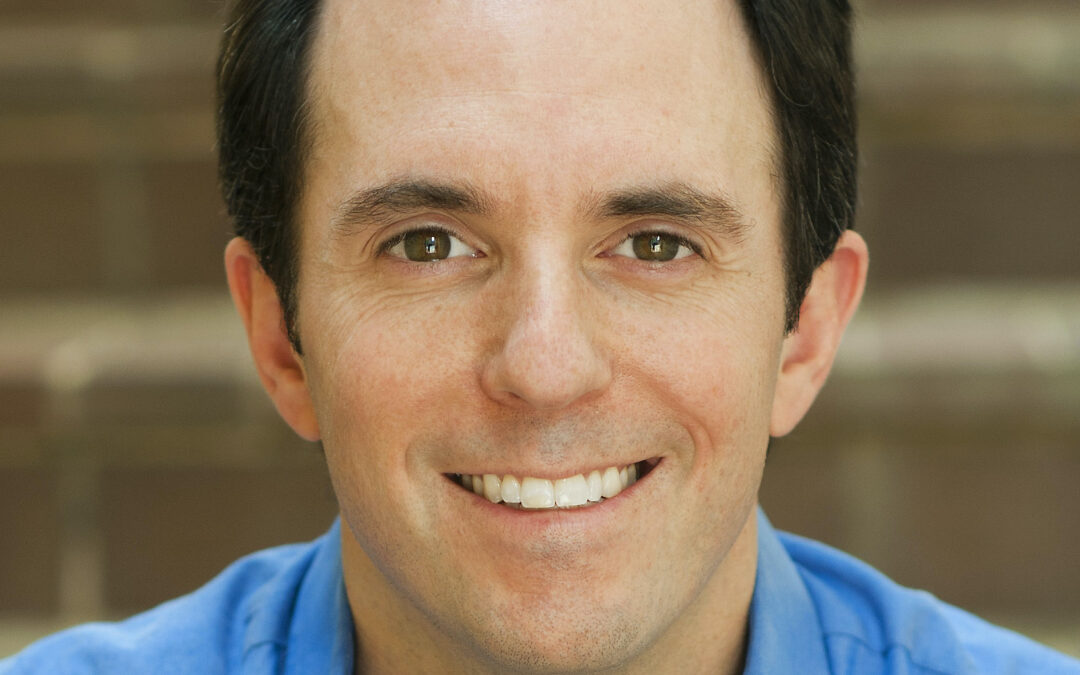 Marc Tyler Nobleman is an author and self-described pop-culture archaeologist. He is best known for his book Bill the Boy Wonder: The Secret Co-Creator of Batman. Released in 2015, the book investigates the life of Bill Finger, an uncredited mastermind of the Batman comic. Marc’s journey to right a wrong from decades past with respect to who really created Batman was captured in a fantastic documentary on Hulu entitled:  Batman & Bill. He’s authored 74 other books for children and young adults, including Brave Like My Brother, Thirty Minutes over Oregon: A Japanese Pilot’s World War II Story, Fairy Spell: How Two Girls Convinced the World That Fairies Are Real, and The Chupacabra Ate the Candelabra. Marc is also a public speaker who has traveled around the world to speak at elementary and high schools. He also blogs regularly on his personal website Noblemania. Marc attended Brandeis University, where he majored in American Studies and film.