403: What It’s Like to Be an Executive Producer in the Music Industry w/ Jeff Pollack, Pollack Media Group [Main T4C episode] 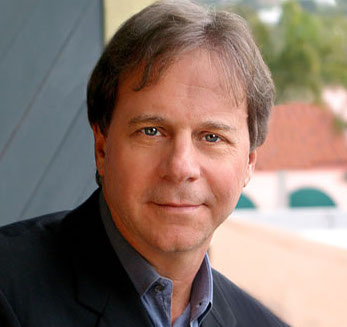 Jeff Pollack is the CEO of Global Media & Entertainment for Pollack Media Group, which serves as one of the music industry’s top forecasters of musical trends. His insight and revelations play a large role in determining what consumers see and hear over the airwaves. In the past 25 years, PMG has grown into one of the largest music and media advisory firms with worldwide clients including MTV, VH1, CMT, National Geographic, and Microsoft, movie studios, managers, artists, radio stations and magazines. More recently Jeff has moved into the digital media space working with notable clients such as Meebo, Kyte, Akoo, Hip Cricket, Playphone, Modlife, OurStage etc. on strategy and business development. Jeff has also served as a co-producer of “Net Aid” and was co-executive producer of a Netflix Hip Hop rap competition series “Rhythm + Flow.” He’s also worked on a number of documentaries including one which came out in November 2019 called: The Gift: Journey of Johnny Cash.