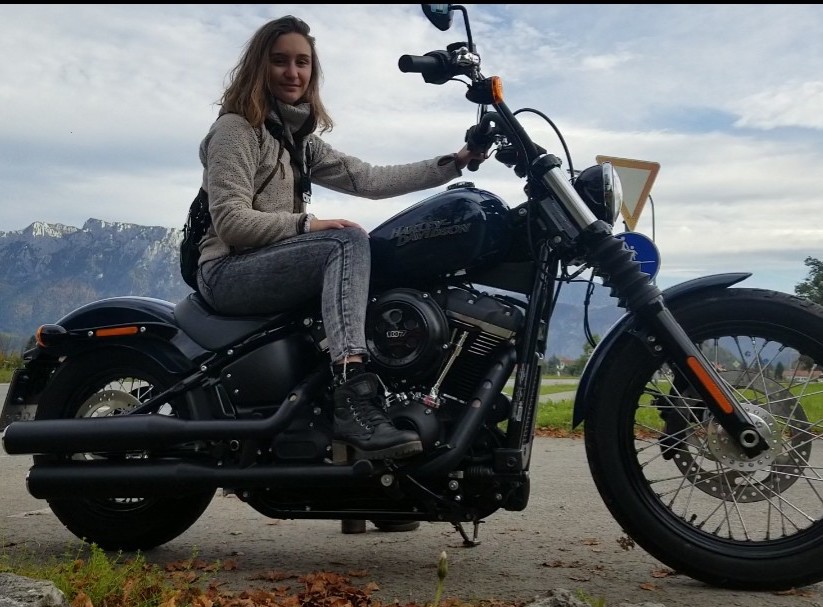 Kailee Frocchi has been an Associate Engineer at Harley-Davidson Motor Company since June 2019. Before that, she held a position in the Engineering IGNITE Co-op at Harley-Davidson for two years. She has also worked as an intern at Kokoro Exhibits and NASA. Kailee graduated from Purdue University in 2018 with a Bachelor’s degree in Multidisciplinary Engineering.