38: What It’s Like Working in a War Zone for an NGO w/ Deepmala Mahla, Mercy Corps 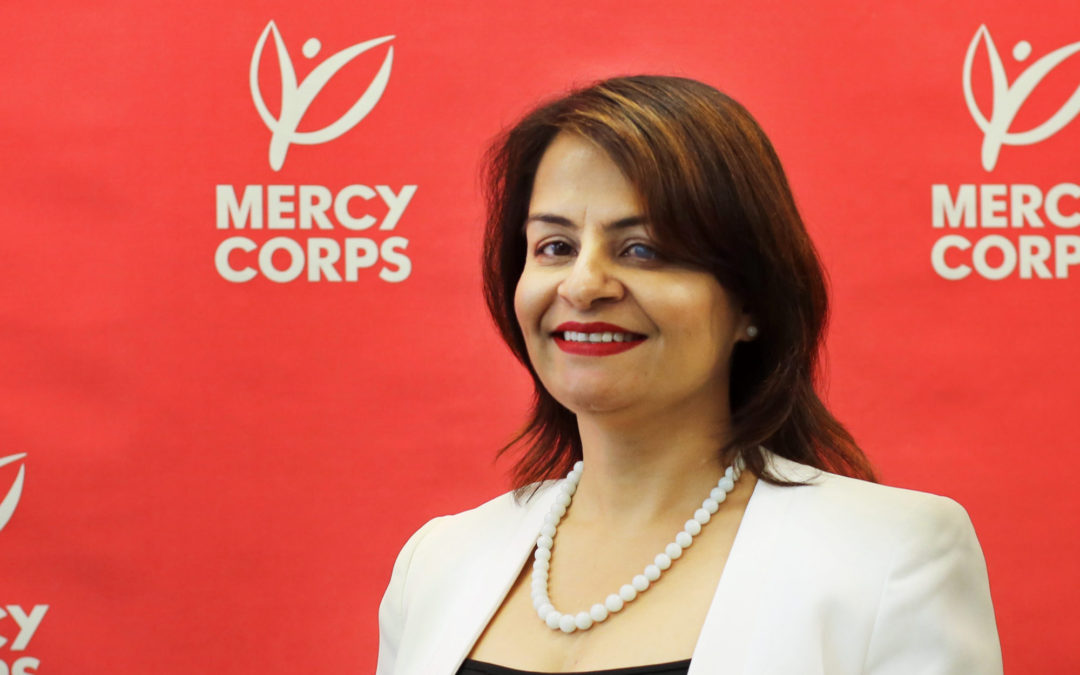 Dr. Deepmala Mahla is Country Director in Iraq for the global humanitarian and development NGO, Mercy Corps.  Prior to working in Iraq, Deepmala was Mercy Corps’ Country Director in South Sudan. During her 20 years in international development, Deepmala has worked for a constellation of top NGOs including Marie Stopes International, Oxfam, CARE and the Louis Berger Group.  And while she can’t imagine doing anything else, that wasn’t the case when she was an undergraduate in her native India and a triple major. Yes, that’s right — a triple major! Back then, Deepmala thought she was going to become an Indian bureaucrat. In fact, it was while she was studying to complete her PhD in Anthropology, specializing in Reproductive Health, that she realized she wanted to shift her career to go into international development in order to help improve the lives of the world’s most underserved communities. Ever since then, she has used her knowledge and effusive personality to lead teams, in some of the most challenging places, to help them see what’s possible.