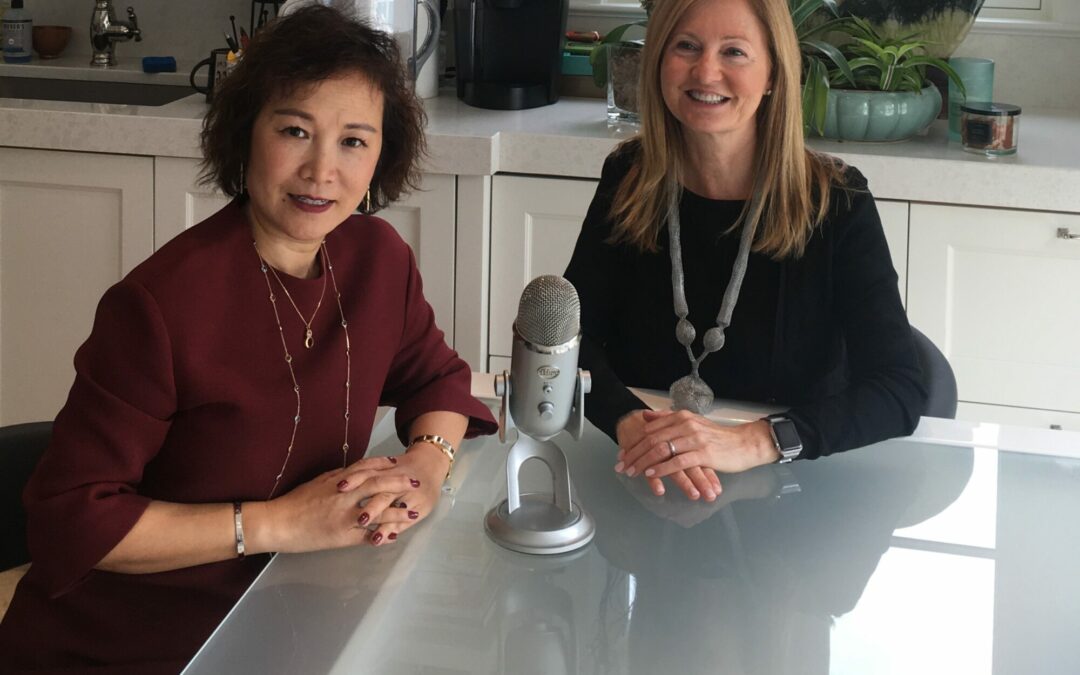 Mei Xu is a Chinese American entrepreneur, woman business leader, and the founder and CEO of two global lifestyle brands, Chesapeake Bay Candle and Blissliving Home and MeiXu.com. Mei established Chesapeake Bay Candle in 1994, and grew it into a global designer, marketer and manufacturer of home fragrance products sold through major U.S. retailers on Amazon.com including Target, Kohl’s, and Bed, Bath & Beyond, and enjoyed by millions of people around the globe. In September 2017, Mei sold the company to Newell Brands, adding Chesapeake Bay Candle to the consumer products company’s portfolio of other iconic brands (Rubbermaid, Sharpie Markers, Elmer’s Glue) that have been household mainstays for generations. Born in Hangzhou, China in 1967, Mei was selected to attend a language immersion boarding school set up by the Chinese government to train diplomats for Foreign Service. But after she graduated in 1989 during the Tiananmen Square protests, Mei and her classmates were transferred to the Chinese countryside for political “re-education.”  But Mei took the very unusual step of quitting that assignment, after a month, and applied for a visa to move to the United States. She and her husband settled in Annapolis, Maryland — near the Chesapeake Bay — and she attended the University of Maryland to get her Master’s in Mass Communications.  After working in a medical export company, Mei and her former husband founded Chesapeake Bay Candle. She’s been featured twice in Inc. Magazine as America’s Fastest Growing Privately Held Companies, and lives by her own motto: “A candle loses nothing by lighting up another.”