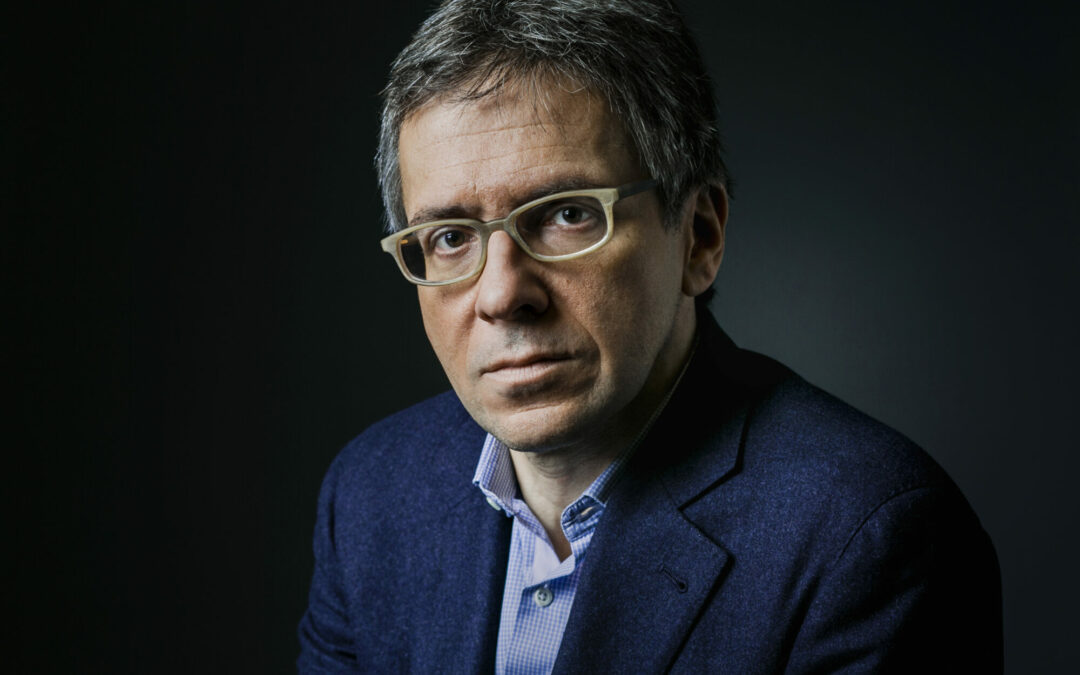 Dr. Ian Bremmer is a political scientist who helps business leaders, policy makers, and the general public make sense of the world around them. He is president and founder of Eurasia Group, the world’s leading political risk research and consulting firm, and GZERO Media, a company dedicated to providing intelligent and engaging coverage of international affairs. Ian is an independent voice on critical issues around the globe, offering clear headed insights through speeches, written commentary, and even satirical puppets (really!). He is the host of GZERO World with Ian Bremmer, which airs weekly on US national public television. Ian is also a frequent guest on CNN, Fox News, MSNBC, the BBC, Bloomberg, and many other television stations around the world.  Ian is credited with bringing the craft of political risk to financial markets, creating Wall Street’s first global political risk index (GPRI), and for establishing political risk as an academic discipline. His definition of emerging markets—”those countries where politics matters at least as much as economics for market outcomes”—has become an industry standard. “G-Zero,” his term for a global power vacuum in which no country is willing and able to set the international agenda, is widely accepted by policymakers and thought leaders. Ian earned a master’s degree and a doctorate in political science from Stanford University, where he went on to become the youngest-ever national fellow at the Hoover Institution. He received his bachelor’s degree in international relations from Tulane University.